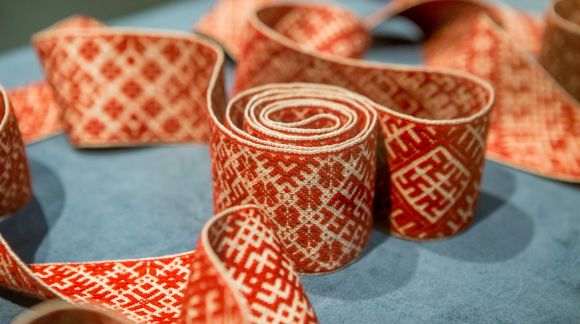 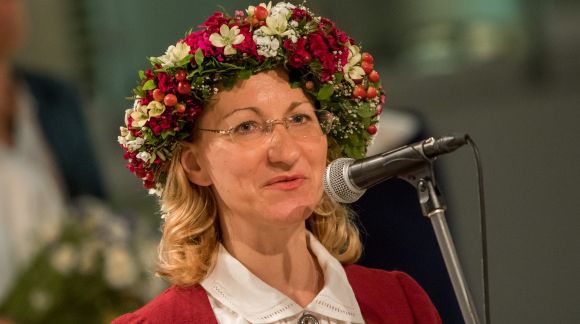 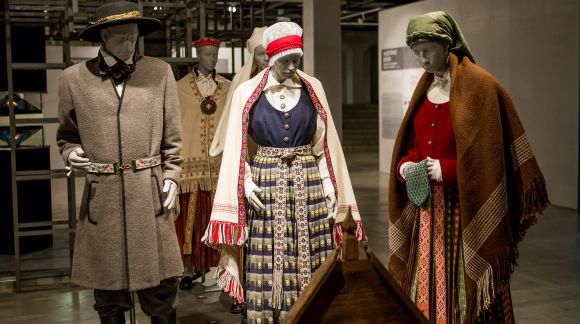 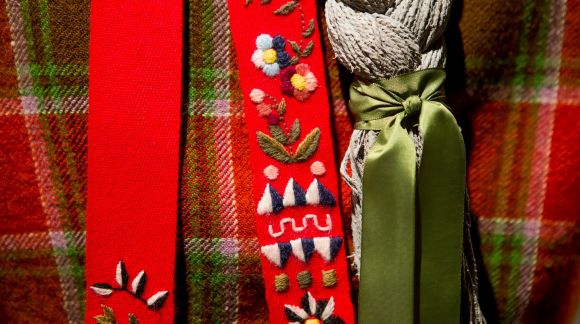 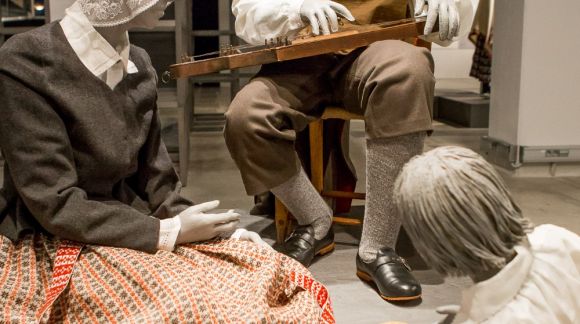 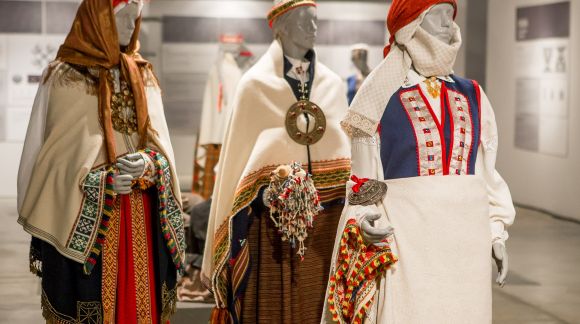 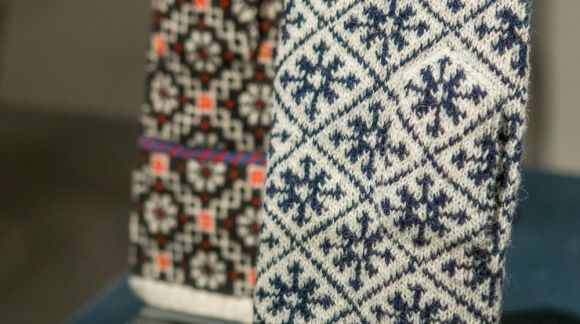 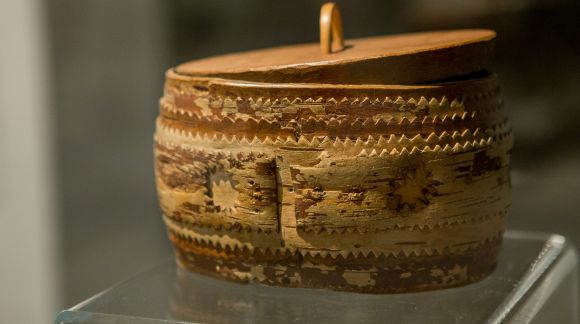 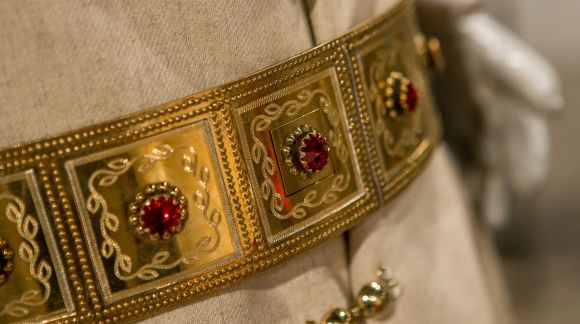 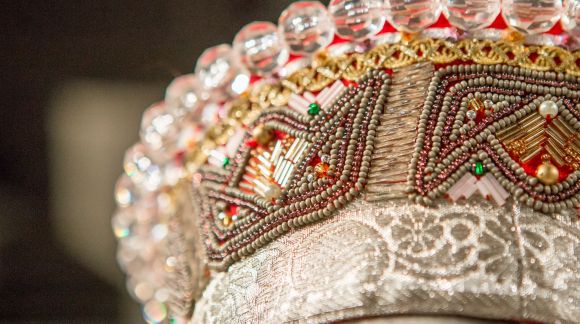 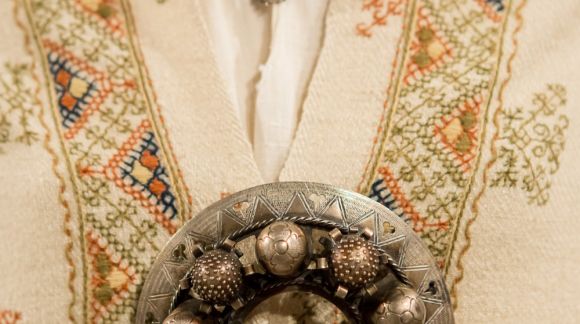 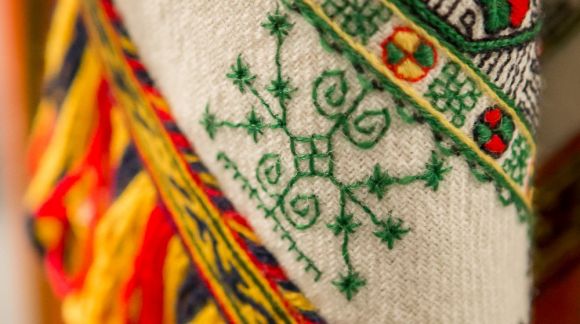 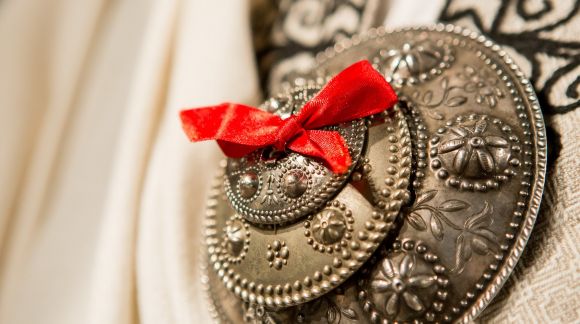 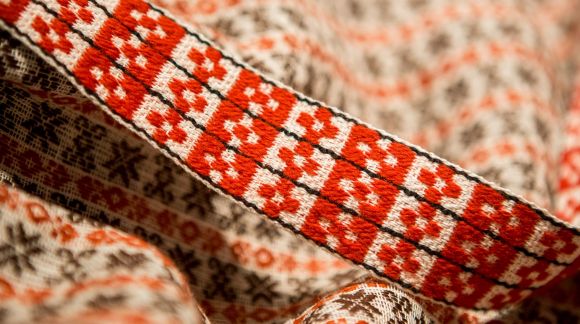 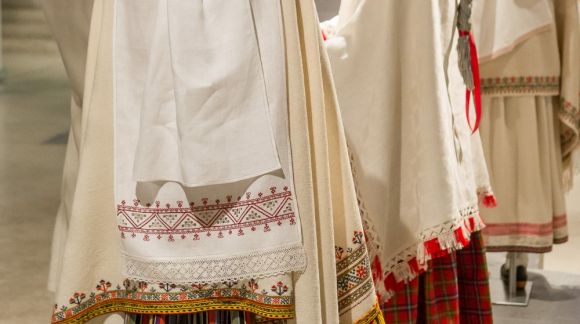 From 27 June to 23 August, an exhibition dedicated to Latvian national costumes and the tradition of Latvian Song and Dance Celebrations will be on display at the Riga Art Space exhibition hall. As a part of the cultural programme of the Latvian EU Council Presidency, the exhibition entitled Signs of the Latvian Soul has already visited Germany and Luxembourg.

The exhibition tells the story of the development of the Song and Dance Celebration tradition and of national costume as one of the forms of expressing national self-awareness. It consists of 26 costumes from the Senā klēts national costume centre. The exhibition also features photographs, ethnographic and archaeological objects, Latvian ornaments and their descriptions. Through audio-visual materials, visitors get the opportunity to experience the togetherness of the Latvian singing and dancing tradition at different times and to look closer at the meaning of Latvian ornaments in time and space.

At the opening event, Dace Melbārde, the Minister for Culture of the Republic of Latvia, emphasised that the exhibition demonstrates the connection between Latvian culture and the wider legacy of Indo-European culture, and how it interacts with other nations. She also urged people to reflect on the applicability of ancient signs and national costumes in modern times. The minister expressed her joy at the renaissance of Latvian national costume, while recognising that people who nowadays wear these costumes should also research the meaning of their details and ornaments.

The artist who produced the exhibition, Jurģis Krāsons, explained that one of the guidelines behind this project is the opportunity to exhibit sound. In the exhibition room, visitors can hear a single voice – in dedication to the ancient unknown composer who hummed a folk song for the first time – and the echo of a great choir singing “many who are one”. He expressed his particular gratitude to all the artisans who created the exhibited costumes by hand and he highlighted the wealth of information about the knowledge of the ancient Latvians that had been put into words by Valdis Celms, the creative mind behind the exhibition. 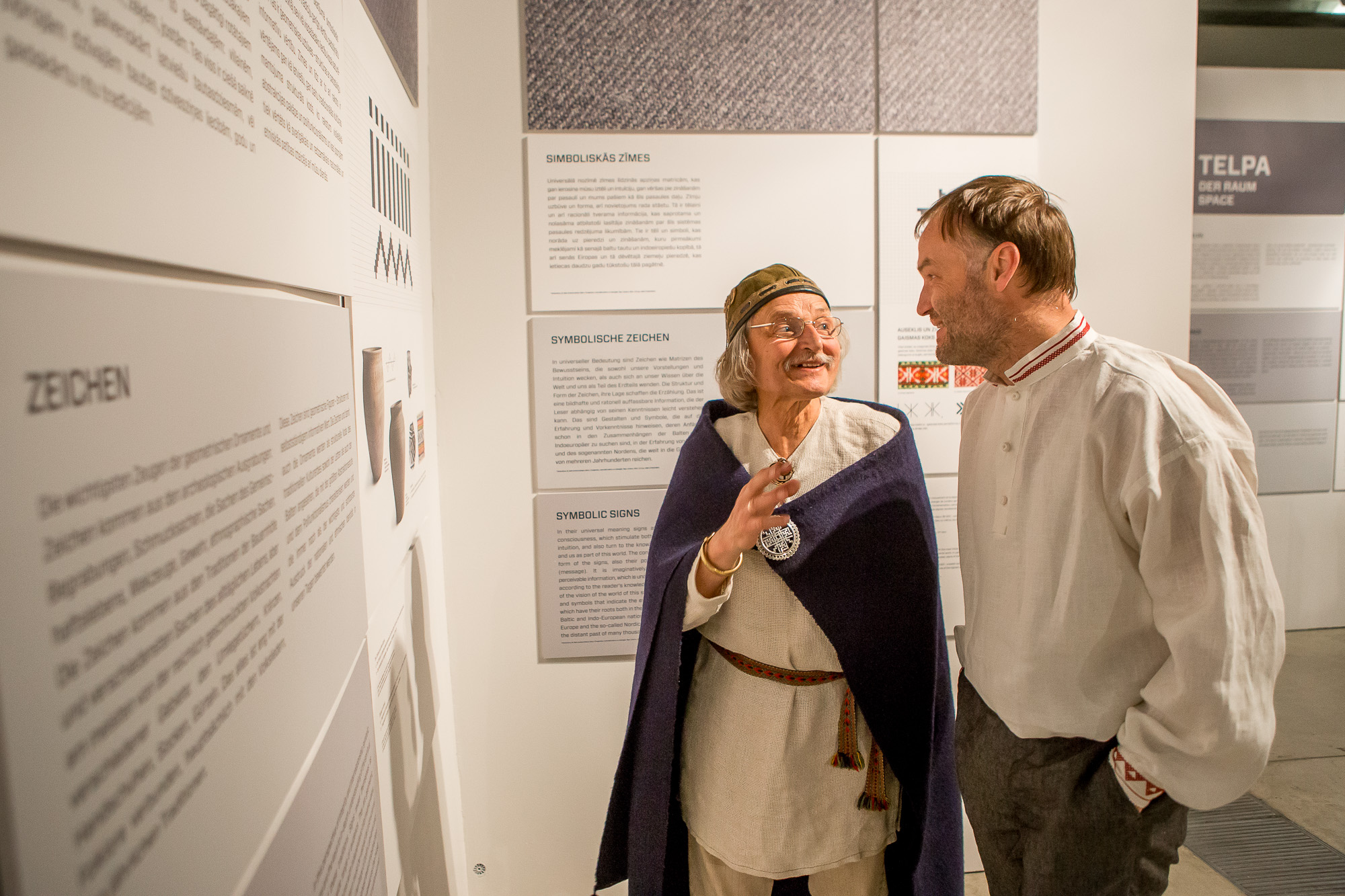 “In March and April, the exhibition was on display at the Munich Five Continents Museum, and in May and June at the Neumünster Abbey in Luxembourg. Around 3000 people have visited it already. We are delighted with the great interest and the approving words voiced by our partners and guests. Now we have brought the exhibition home, and it is an even greater joy and responsibility to display it here,” says the project manager, Linda Rubena. She also hopes that this project could become the basis of a permanent exhibition in a potential new museum dedicated to Latvian traditional culture and the Song and Dance Celebrations.

The Head of the Secretariat of the Latvian EU Council Presidency, Kristīne Pommere, stressed: “This unique exhibition offers a new perspective on the formation of the Latvian nation, tradition and folklore as it starts to research the significance of ornaments and signs in the lives of Latvians. The creators of the exhibition have managed to find new artistic solutions to tell visitors about Latvian values and the Latvian world-view in an exciting and educational way.” 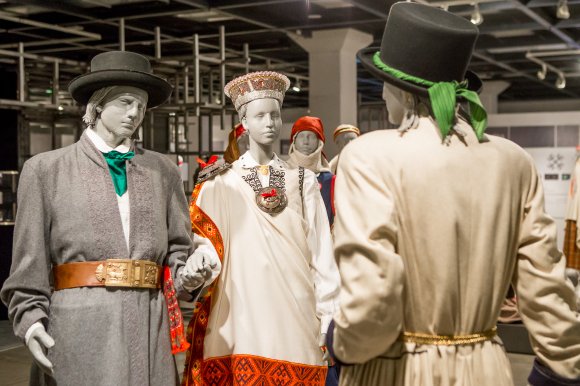 The Signs of the Latvian Soul exhibition forms part of the Latvian EU Council Presidency cultural programme which has contemporaneity, uniqueness and excellence as its core values. It also displays one of the thematic lines of the programme – the Song and Dance Celebration tradition.