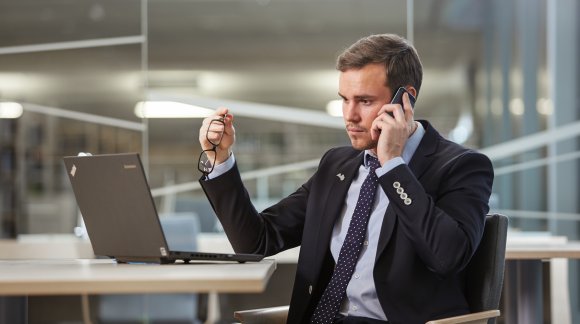 The Latvian Presidency of the Council now has a mandate to start negotiations with the European Parliament on new rules to cut mobile phone roaming fees and safeguard open internet access. The mandate was agreed by member states at the Permanent Representatives Committee on 4 March 2015.

The mandate to negotiate the new regulation covers

The other parts of the original Commission proposal on the telecommunications single market ("Connected Continent") have been left out by common decision of the Council.

The Council stance sets up a new pricing mechanism, which will make it much cheaper to use your mobile phone when travelling abroad in the EU. Within certain limits to be determined, consumers could make and receive calls, send SMSs and use data services without paying anything extra on top of the domestic fee. Once this basic roaming allowance is used up, the operator may charge a fee, but this fee will be much lower than current charges. In the case of calls made, SMSs sent and data used, the roaming fee could not in any case be higher than the maximum wholesale rate that operators pay for using the networks of other member states. For calls received, the maximum surcharge will be the weighted average of maximum mobile termination rates across the EU.

The draft regulation is to enshrine the principle of end-users' right to access and distribute content of their choice on the internet. It also sets out to ensure that companies that provide internet access treat traffic in a non-discriminatory manner.

It sets common rules on traffic management, so that the internet can continue to function, grow and innovate without becoming congested. Blocking or slowing down specific content or applications will be prohibited, with only a limited number of exceptions and only for as long as it is necessary. For instance, customers may request their operator to block spam. Blocking could also be necessary to prevent cyber attacks through rapidly spreading malware.

As regards services other than those providing internet access, agreements on services requiring a specific level of quality will be allowed, but operators will have to ensure the quality of internet access services.

National regulatory authorities will play a key role in ensuring that telecom companies and operators respect the rules on open internet. For this, they will receive guidance from the Body of European Regulators for Electronic Communication (BEREC).

The Presidency will negotiate the terms of the regulation with the European Parliament on behalf of the Council. In order to be adopted, the legal act must be approved by both institutions. The Parliament adopted its position (first-reading amendments) in April 2014.