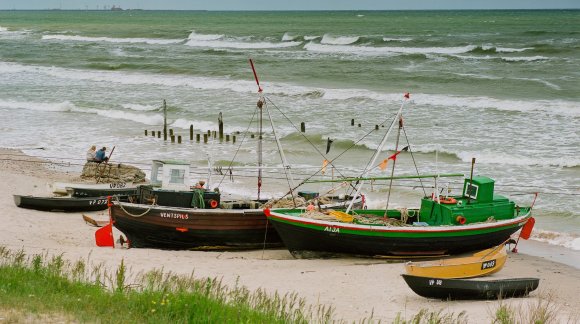 The Council and the European Parliament reached on 29 January 2015 a provisional political agreement on the implementation of the landing obligation for fisheries or "omnibus regulation" at a second informal trilogue meeting on the issue.

The Permanent Representatives Committee - Coreper - will be debriefed in the coming days. Once the final text will be available, the regulation will be in the agenda of the European Parliament and of the Council for approval, before its final adoption.

A central objective of the reformed Common Fisheries Policy (CFP) is the progressive elimination of discards in all EU fisheries through the introduction of an obligation to land all catches. The "omnibus" regulation contains a package of amendments to existing control and technical measures regulations to implement the landing obligation agreed under the reformed CFP.

The Council and the European Parliament agreed in particular on a number of points aimed at simplifying the provisions and reducing administrative burden for fishermen and control administrations: