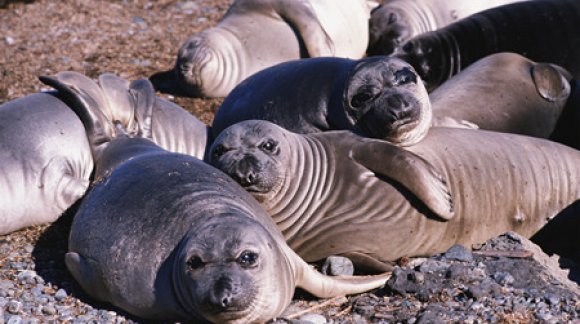 Member States approved a compromise text agreed with the European Parliament to bring the EU regulation on trade in seal products into compliance with World Trade Organisation (WTO) rules.

The Permanent Representatives Committee (Coreper), on behalf of the Council, confirmed the agreement between the Presidency of the Council and the Parliament reached in a trilogue meeting on 25 June 2015.

This amendment to the current 2009 regulation follows a WTO ruling from June 2014. After Canada and Norway challenged the EU regime, the WTO ruling upheld the EU's ban on trade in seal products. However, it found the two exceptions granted problematic, arguing they could have discriminatory effects.

Exceptions in the 2009 regulation

The new text agreed addresses these concerns by eliminating one of these exceptions and stating clearer conditions for the other.

The exception for products derived from hunts conducted for the sustainable management of marine resources (MRM exception) is therefore removed. Nevertheless, the regulation acknowledges this may create problems in the Member States concerned and that this should be taken into account in future assessments of the regulation.

As concerns the exception for products derived from hunts conducted by Inuit or other indigenous communities (IC exception), the hunt is required to fulfil three conditions:

If the conditions for placing seal products on the market are not complied with, the Commission may adopt delegated acts to forbid the placement on the market or limit the quantity of products that can be placed, after consulting experts (including from the Member States).

The new piece of legislation will be submitted to the European Parliament for a vote at first reading in September 2015 and to the Council for final adoption.

The new EU regime should entry into force by 18 October 2015.