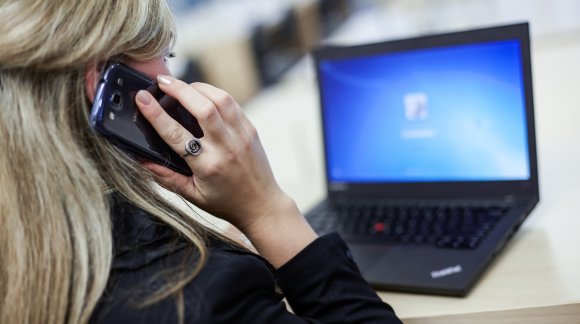 In the early hours of 30 June 2015, after 12 hours of negotiation, the Latvian Presidency reached a provisional deal with the European Parliament on new rules to end mobile phone roaming fees and safeguard open internet access, also known as net neutrality rules. For the Council, the agreement still has to be confirmed by Member States.

Under the agreement, roaming surcharges in the European Union will be abolished as of 15 June 2017. However, roaming providers will be able to apply a 'fair use policy' to prevent abusive use of roaming. This would include using roaming services for purposes other than periodic travel.

Safeguards will be introduced to address the recovery of costs by operators.

Under the first EU-wide open internet rules, operators will have to treat all traffic equally when providing internet access services. They may use reasonable traffic management measures. Blocking or throttling will be allowed only in a limited number of circumstances, for instance to counter a cyber-attacks and prevent traffic congestion. Agreements on services requiring a specific level of quality will be allowed, but operators will have to ensure the general quality of internet access services.

Joint effort to reach a deal

The Presidency will debrief Member States' ambassadors on the outcome of the trilogue at the Permanent Representatives Committee (Coreper) on 30 June. The agreed text will be presented for confirmation by Member States under the Luxembourg Presidency.