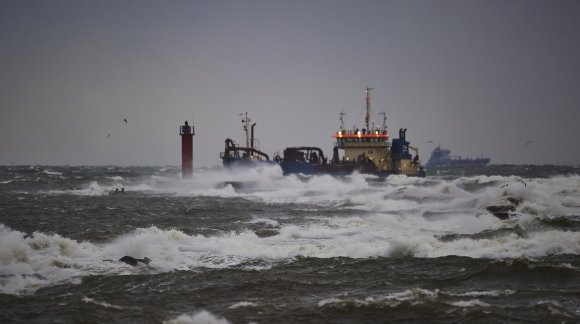 A compromise text for a new directive to increase protection of seafarers' labour rights was confirmed by the Council's Committee of Permanent Representatives (Coreper). The Coreper approved the agreement reached by the Presidency with the European Parliament in a trilogue on 6 May 2015.

The new piece of legislation gives seafarers the same rights with regard to information and consultation as those enjoyed by workers on shore while taking into account the particular nature of the shipping sector. It is based on a joint position reached by the social partners in the maritime sector.

Apart from ensuring a level playing field in the maritime sector, the directive aims at increasing the quality of maritime jobs. The goal is to reverse the current decline in the number of young Europeans entering certain maritime professions and to retain skilled workers in the profession.

It also intends to remedy the current legal situation which gives rise to unequal treatment of the same category of workers by different member states. Currently this differs depending on whether or not they apply the exemptions and derogations allowed by the current legislation. Most member states have made little or no use of the exclusions.