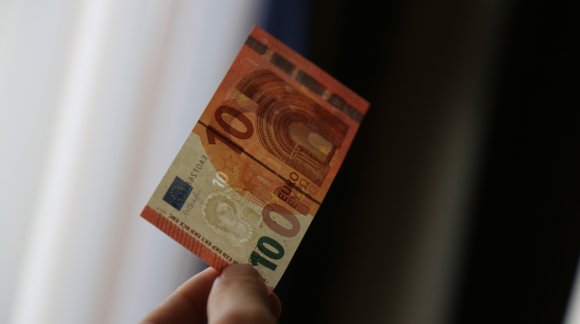 On 17 June 2015, the Council presidency and the European Parliament reached an agreement on a regulation to improve the transparency of securities lending and repurchase transactions.

The regulation will enhance financial stability by ensuring that information on so-called securities financing transactions is efficiently reported to trade repositories and investors in collective investment undertakings. Improved transparency will prevent banks and other financial intermediaries from attempting to circumvent regulation by shifting parts of their activities to the less-regulated shadow banking sector.

Securities financing transactions, often carried out by the shadow banking sector, consist of any transaction that uses assets belonging to the counterparty to generate financing. They mostly involve lending or borrowing of securities and commodities, repurchase (repo) or reverse repurchase transactions, or buy-back/sell-back transactions.

A package of measures

The agreement was reached during a trilogue meeting in Brussels. Trilogues started on 28 April 2015, after the Council and Parliament agreed their respective negotiating stances in December 2014 and March 2015.

The agreement will be confirmed within a few days by the Permanent Representatives Committee, on behalf of the Council. The regulation will then be submitted, following legal-linguistic revision, to the European Parliament for a vote at first reading, and to the Council for adoption.