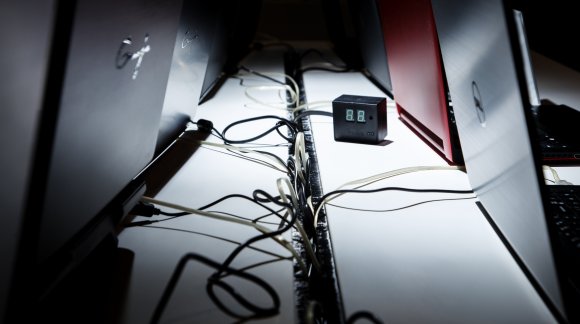 On 12 June 2015, the Council adopted a general approach on a programme to help Member States provide interoperable digital services (ISA²). The aim is to make sure that European public administrations can interact electronically with each other and with citizens and businesses in a seamless manner. The ISA2 programme will support both cross-border and cross-sector interaction. It is set to run from 2016 to 2020.

Support for interoperability and better coordination across all eGovernment work is essential to allow greater mobility of citizens and businesses throughout the Union. This requires frequent interaction electronically with member state public administrations.

Greater interoperability will improve the services offered, cut costs and reduce the administrative burden. At the same time it will contribute to the smooth functioning of the internal market.

Building on the current ISA programme

ISA2 will replace and expand on the current ISA programme, which is due to expire at the end of 2015. Actions supported under the ISA programme include eSignature creation and verification tools, cross-border eHealth systems and an open source software to support the European Citizens' Initiative.

The programme will support actions to assess, improve and re-use existing interoperability solutions and to develop new ones. Other actions that may receive support include those which assess the information and communications technology (ICT) implications of proposed or adopted EU legislation, or help identify legislation gaps that hamper interoperability between European administrations.

Compared to the initial Commission proposal, the presidency compromise text introduces provisions to clarify the eligibility criteria for actions to be financed under the ISA2 programme and introduces criteria to prioritise actions.  It also includes provisions to avoid overlaps and ensure consistencies and coordination with other EU programmes.

In order to be adopted, the decision will have to be approved by both the Council and the European Parliament. The Parliament has not yet voted its position.