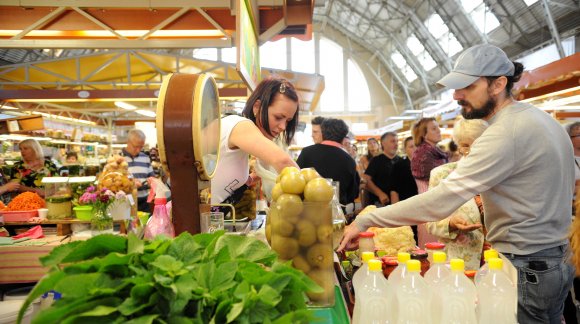 The text includes the European Parliament's amendments acceptable for the Council and significantly improves the current rules on novel foods. Novel foods are foods not consumed in the EU to a significant degree before May 1997. They include for instance foods to which a new production process is applied.

The Council accepted the Parliament's amendments that would make the placing of novel foods on the EU market faster and cheaper while preserving the high level of protection of human health.

The Council's compromise proposal would help to reduce administrative burdens by switching to a centralised EU-level procedure and providing for generic authorisations. This means that once authorised and added to the EU list a novel food could be placed on the market by any food business operator. This would avoid the re-submission of new applications by other companies for the same novel food and should benefit in particular SMEs. Under the current rules, novel foods are authorised at national level and valid only for the applicant.

The new rules would also facilitate the access to the EU market for traditional foods from third countries having a history of safe food use. For these foods an applicant would have to demonstrate that they have been safely used in a third country for at least 25 years.

The Latvian presidency will now inform the Parliament by letter proposing an agreement at first reading on the basis of the text approved by the Permanent Representatives Committee. The European Parliament is expected to consider and vote on the Council's compromise text in the week starting on 4 July 2015.