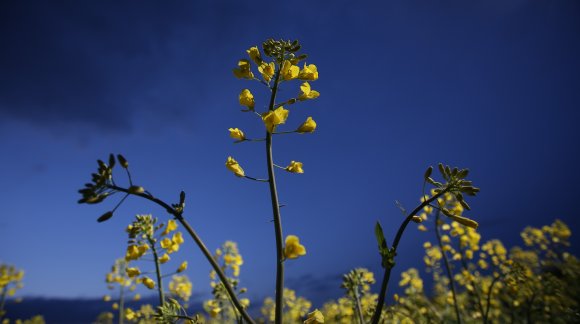 The final compromise text proposed by the Council on the directive relating to the biofuels and indirect land-use change ("ILUC") was accepted by the European Parliament at its plenary session in Strasbourg on 28 April 2015.

The proposed legislation amends the 2009 renewable energy directive and the fuel quality directive.

This agreement is the outcome of negotiations between the Council - represented by the Latvian Presidency - and the European Parliament representatives that took place during March 2015.

Aim of the proposal

The main purpose of the draft directive is to start the transition from conventional biofuels to biofuels that deliver substantial greenhouse gas savings ("advanced/second generation biofuels). It also establishes a clear legislative framework for the production of biofuels, while protecting existing investments in the sector.

The Fuel Quality Directive introduced a mandatory target for a 6% reduction in the greenhouse gas emissions of fuels used in road transport to be achieved by 2020.

The Commission was required by both directives to review the impact of indirect land-use change emissions and to address possible measures to reduce it.

What is the difference between conventional/first generation biofuels and advanced biofuels?

Advanced biofuels are produced from feedstock that do not compete directly with food and feed crops, such as wastes and agricultural residues.

What is the link between biofuels and indirect land use change (ILUC)?

When biofuels are produced on existing agricultural land this can cause a sort of "chain reaction": since there is always a demand for food and feed crops, someone may start producing more food and feed somewhere else, for instance changing forests into agricultural land. This would in turn increase CO2 emissions and therefore counteract the benefits resulting from the use of biofuels.

Main elements of the proposal:

The Commission is also required to report back to the European Parliament and to the Council, at the latest by the end of 2017, on the effectiveness of the measures introduced by this directive and, based on best available science, on the scope for including ILUC emission factors in the existing sustainability criteria.

Following the European Parliament vote, the final text will be reviewed by the lawyers-linguists and then will be formally adopted by Council, possibly still under the Latvian Presidency. The directive will enter into force in 2017.