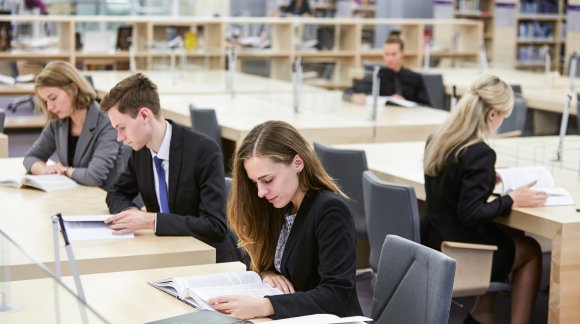 The Council wants to speed up the fight against youth unemployment. On 21 April it agreed to significantly increase advance payments under the youth employment initiative (YEI). Instead of about €67 million, Member States would receive around €1 billion in 2015 as advance payments, allowing them to roll out quickly measures for youth employment. Around 7 million young Europeans are currently without a job and are not in education or training.

"The drastic increase in advance payments reflects our strong commitment to tackle youth unemployment in Europe. In fact, the lack of pre-financing is currently one of the main hurdles preventing the resources from the youth employment initiative from being quickly mobilised. The Latvian Presidency will now work with the European Parliament to ensure that the new rules are adopted as quickly as possible", said Jānis Reirs, Latvian Minister for Finance and President of the Council.

The increase in advance payments would be achieved by raising the pre-financing rate of the specific YEI allocation to 30%. The current level of pre-financing for YEI amounts to 1% (1.5% for Member States under financial assistance). Experience shows that under the current rules it is not possible to reach the critical financial mass to allow Member States to start the implementation of YEI actions. Due to a lack of funds, Member States cannot advance sufficient payments to beneficiaries. This considerably hampers the start of projects aimed at helping young Europeans to find a job or a traineeship. Member States with the highest levels of youth unemployment face the strongest budgetary constraints. The draft regulation would offer a solution to this issue to the benefit of young people, as requested by the European Council.

The increase of advance payments does not require any change in the EU's multiannual financial framework nor any amending budget. It provides the maximum impact in terms of support to the beneficiaries, within the budget available.

YEI was agreed by the European Council in February 2013. Its purpose is to provide additional funding of €6.4 billion in the period 2014-2020 for promoting youth employment to the regions most affected by youth unemployment. The eligible regions are

A dedicated budget has been set aside for the YEI worth €3.2 billion. This requires no co-financing at national level. An additional 3.2 billion comes from allocations from the European social fund to member states for the 2014-2020 programming period.

The position agreed by the Council serves as a mandate for the Latvian Presidency to hold discussions with representatives of the European Parliament. Once an agreement between the Council and the Parliament is reached both institutions have to formally approve the outcome.