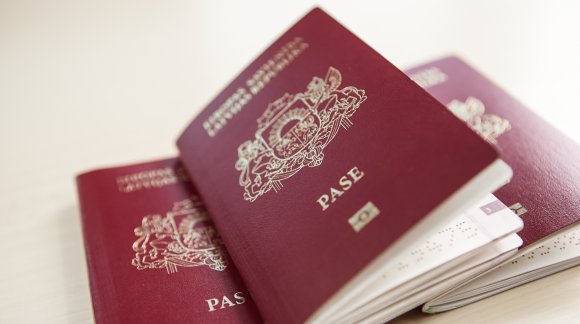 A directive adopted today (20 April 2015) facilitates the access of EU citizens to consular services in third states where their own country is not diplomatically represented or cannot provide protection.

In third countries, unrepresented EU citizens are entitled to consular protection provided by another member state on the same conditions as the nationals of that member state.

The new rules set out how member states will cooperate to ensure that citizens can exercise this right. They come in the wake of the Lisbon Treaty, which reinforced the status of Union citizenship.

Consular assistance to unrepresented EU citizens may include the following situations:

In third countries, the Union delegations, in close cooperation with the diplomatic and consular missions of the member states, contribute to the implementation of the right of the Union citizens to consular protection as specified in the Treaty.

Member States have until 1 May 2018 to adjust national law to the directive.