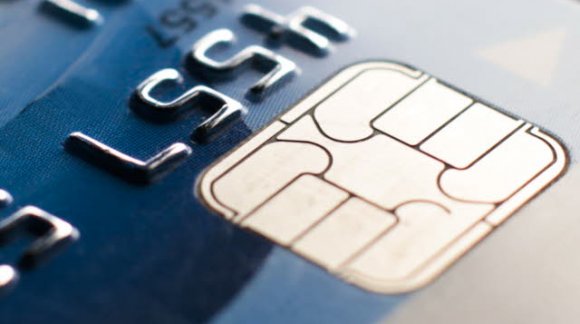 The Council adopted on 20 April 2015 a regulation capping interchange fees for payments made with debit and credit cards.

The aim is to reduce costs for both retailers and consumer, and to help create an EU-wide payments market. The regulation will also help users make more informed choices about payment instruments.

Interchange fees are charged by a cardholder's bank to a retailer's bank every time a consumer makes a card-based purchase. While consumers are often unaware of such fees, they cost retailers and ultimately consumers tens of billions of euros every year. The level of the fees varies widely from one member state to another, creating barriers to the EU internal market.

Caps for debit and credit cards

The following maximum levels for interchange fees will apply as from 6 months after entry into force of the regulation:

The new rules will encourage competition and make it easier for new entrants to join the market, leading to broader availability of payment instruments.

Transparent mechanisms will allow retailers to be aware of the level of fees paid when accepting cards. The new rules will enable them to more easily select which payment cards to accept.

Card schemes are often designed to convince banks to issue their cards by letting them charge higher fees. Retailers pass on their costs for accepting card payments to their customers by raising prices. In certain payment card schemes, which are run by associations of banks, interchange fees are agreed multilaterally by member banks.

Adoption of the regulation follows an agreement with the European Parliament at first reading. The Parliament approved the agreed text on 10 March 2015.