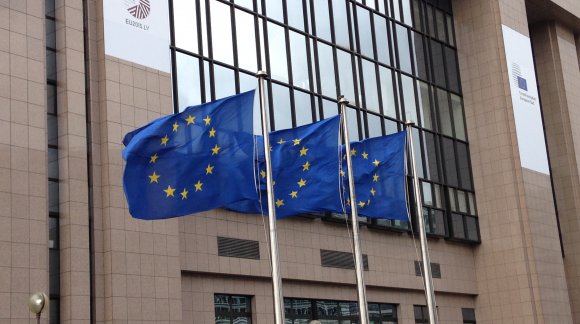 At the political trialogue meeting, both budget decision-making institutions – the EP and the Council – expressed opinions on the priorities that should be reflected by the EC in the 2016 EU budget proposal, as well as agreed on the schedule for approval of the next year’s budget and discussed issues related to this year’s EU budget.

Utilization of EU funds should be justified and in compliance with EU goals and long-term priorities. Therefore, the Minister for Finance Jānis Reirs reminded about the budget drafting guidelines approved by the ECOFIN Council on 17 February and noted that the next year’s budget should reflect actual needs and the process of budget approval should be as transparent as possible.

“The Council would like to see a realistic budget for 2016 finding the right balance between the fiscal consolidation and sufficient financing for new investments to promote growth and create new jobs across the European Union,” emphasized the Minister for Finance.

Jānis Reirs informed participants of the meeting about the special request to the EC expressed by the Council to provide both good quality forecasts of EU expenditure and reliable and precise forecasts of EU budget revenue. “We believe that timely, transparent and accurate evaluation of the needs of entire EU, based on comprehensive budget information, is an important tool allowing the budget decision-making institutions to approve the best possible budget for 2016,” noted the Minister.

During the trialogue, the Minister urged the EP and the EC to keep their commitment to continue reduction of administrative expenditure of all EU institutions by 5% until 2017 and to carry out a regular monitoring of the progress achieved. This decision was made due to the crisis as a reaction to the stringent consolidation of administrative resources made at national level by a number of countries.