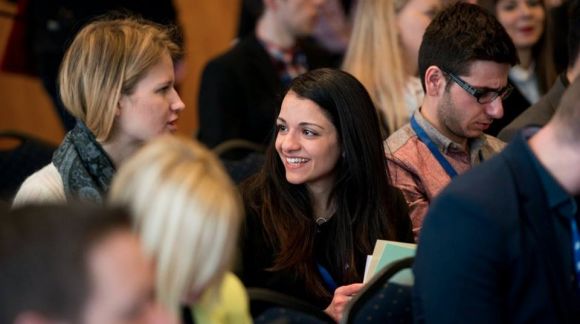 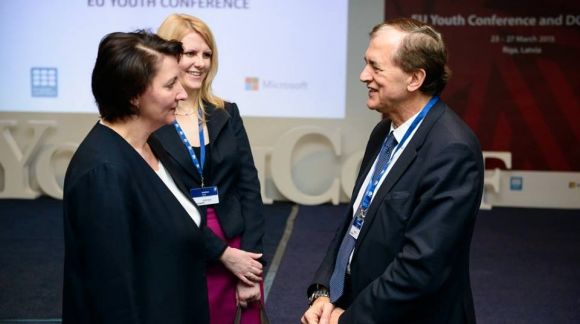 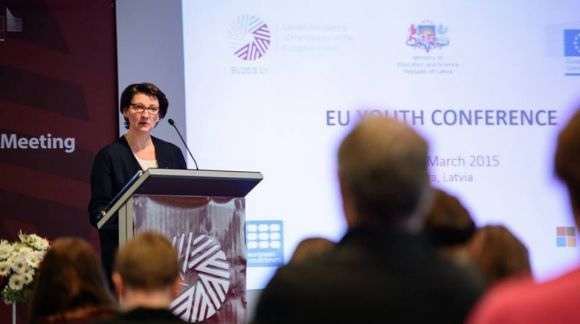 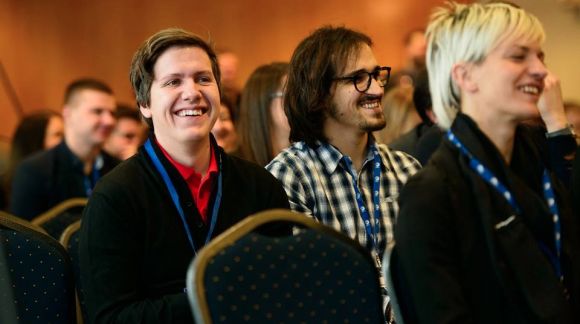 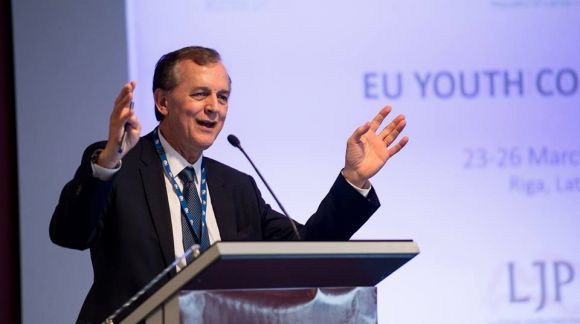 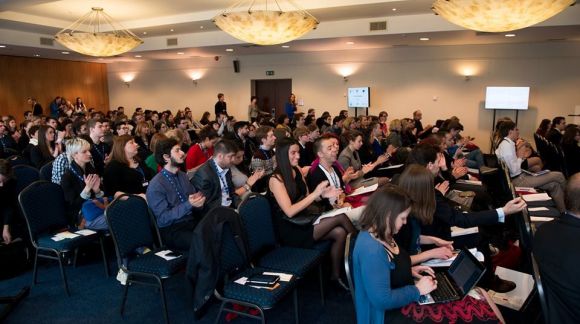 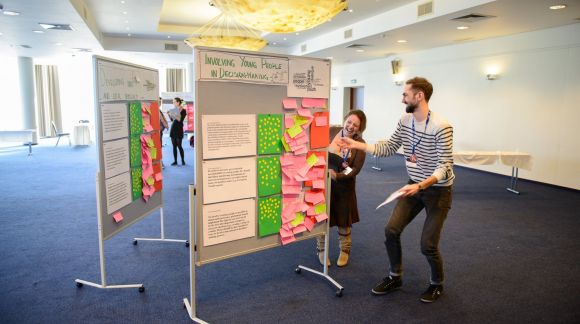 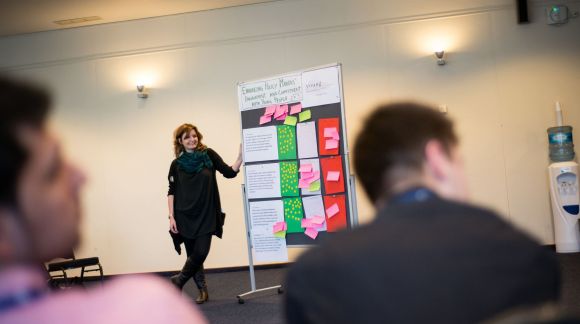 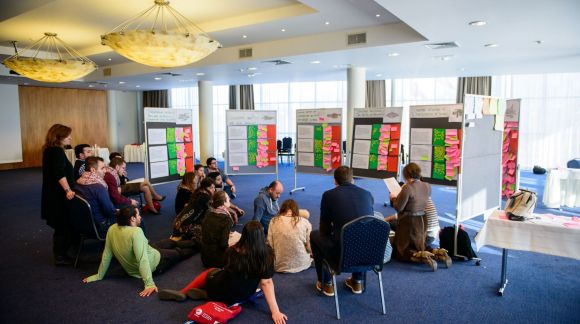 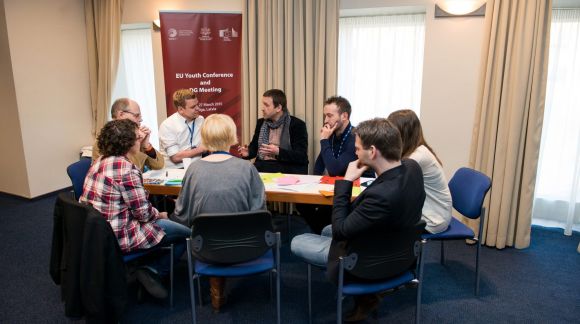 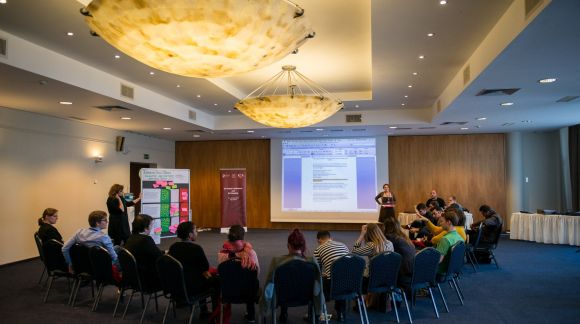 Joint recommendations were drawn up as a result of plenary sessions and workshops taking into account the suggestions made by more than 40 000 young Europeans who took part in the broad consultation process known as the Structured Dialogue carried out four months prior to the conference. The issue of youth political participation will be brought forward for a high-level policy debate of the EU Youth Ministers at the Education, Youth, Culture and Sport Council on 18-19 May 2015.

"When it comes to individuals, every vote and every bottom-up initiative counts. It is of utmost importance to build a society that cares. A set of useful ideas have been brought forward at the conference and as the Minister for Youth Affairs and the President of the Council of Youth Ministers during the Latvian Presidency, I look forward to bringing this topic on youth political participation in the democratic life in Europe for discussion to the EU Youth Ministers in May," said Mrs Mārīte Seile, the Latvian Minister for Education and Science.

"Yet again there was a worryingly low turnout of young people at the European elections in 2014, with only 28% of young people under 25 who voted. The divide between the democratic institutions in Europe, their representatives and political parties and Europe's young citizens is growing. To ensure that young people are fully included in society, the EU and the Member States must do more. Participation is not a luxury but a basic human right. The EU Youth Conference in Riga has provided a space for young Europeans to have a strong policy impact on key issues but we expect the European Commission and all stakeholders to closely monitor and asses the impact of young people's voice in shaping European policies," said Johanna Nyman, President of the European Youth Forum.

Political participation alongside the socio-economic challenges of young Europeans are at the heart of the Latvian Presidency's agenda and the conference in Riga has laid the groundwork for strengthening youth political participation. Delegates suggested various actions to be put into force at local, regional and European level, for example:

Further discussion on the issue of youth empowerment for political participation is to be carried out by the trio partner of the Latvian Presidency – Luxembourg – during the second half of 2015.

About the EU Youth Conference

The EU Youth Conference is held once every six months under the ongoing presidency. The conference in Riga was organised by the Latvian Ministry of Education and Science in cooperation with the European Commission, the European Youth Forum and the National Youth Council of Latvia. As a cornerstone of the Latvian Presidency youth agenda, the conference explored ways of empowering young people through adjusting curricula at schools, enhancing culture of participation at school, increasing synergies between different stakeholders, strengthening the role of youth work, developing local and direct democracy and others.

Five months prior to the EU Youth Conference, a broad consultation was carried out with more than 40 000 young people, and with policy-makers in all the EU Member States. This exercise, known as the Structured Dialogue, is a continuous joint reflection on the priorities, implementation, and follow-up of European cooperation in the youth field.

The Youth Council of Latvia (LJP) was founded in 1992 by 15 Youth Organisations. It is an umbrella organisation for 33 non-governmental youth and children's organisations in Latvia.