The exhibition demonstrates the particular and innovative character of Italian portrait painting. The core of the show is formed by works from the collection of the Bologna Pinacoteca together with paintings from museums in other cities. The portrait genre allows us to trace the development of skilfulness in painting from the Italian High Renaissance until the Baroque.

Characteristic of every successive generation of Bolognese artists is the high quality of technique that developed alongside an individual painting style and a completely original stylistic as well as the ability to depict the inner world of the subject with subtlety. In every painting on show, it is possible to see those qualities that reach beyond time and which are also a precondition for the development of romantic culture and modern art in the future. At the same time, every portrait is an outstanding artistic success and an unusual depiction of the personality using every subject’s individuality and the historical context.

The choice of the city is no coincidence because Bologna and Latvia have ancient historical ties. During his European tour in 1785, Peter, the Duke of Courland, fell in love with the city and as a memento of his presence, he founded an art prize at the Bologna Academy of Art. This prestigious competition came to be known as the Concorso Curlandese and endured long after the Duchy of Courland had been forgotten. 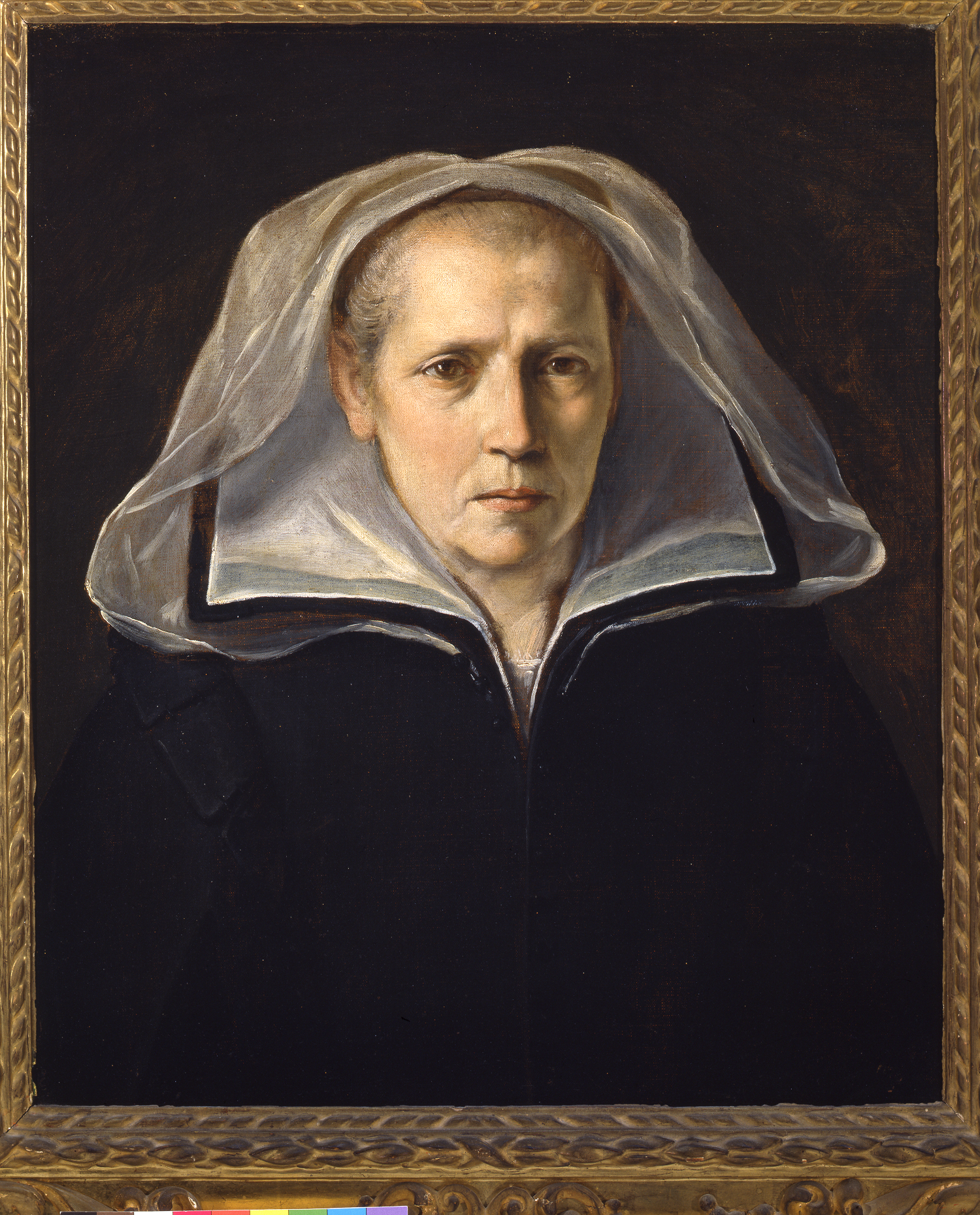 Import calendar events in your phone