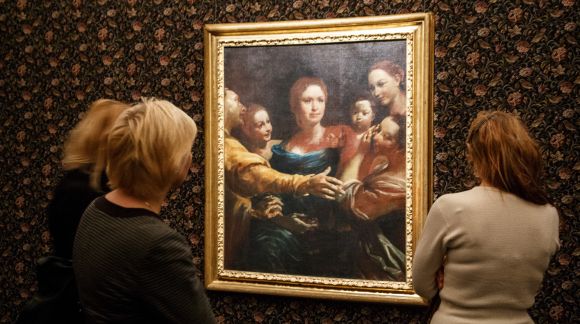 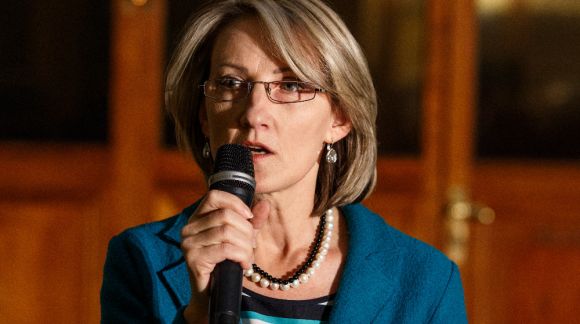 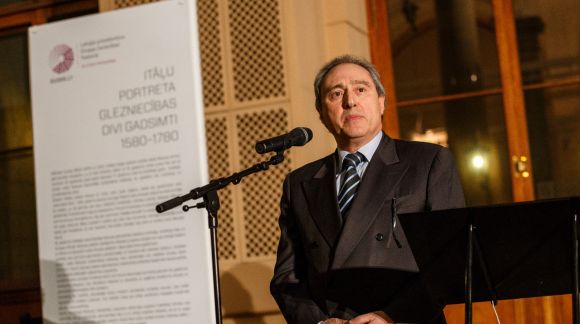 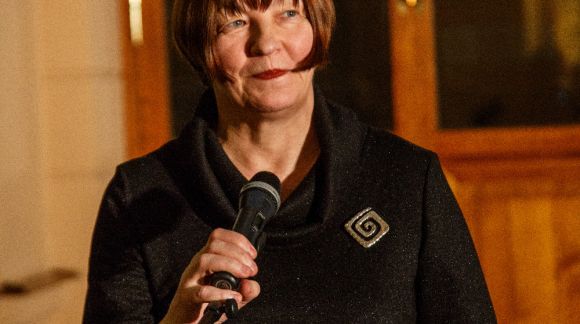 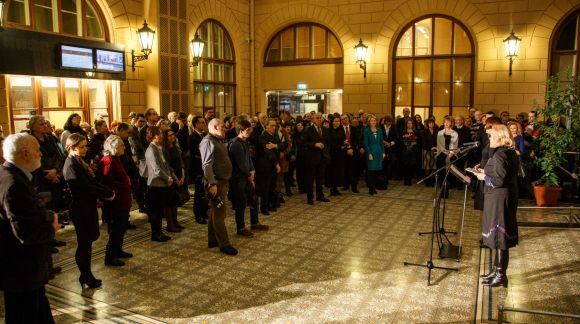 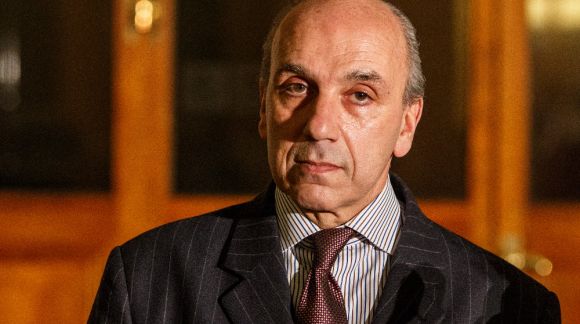 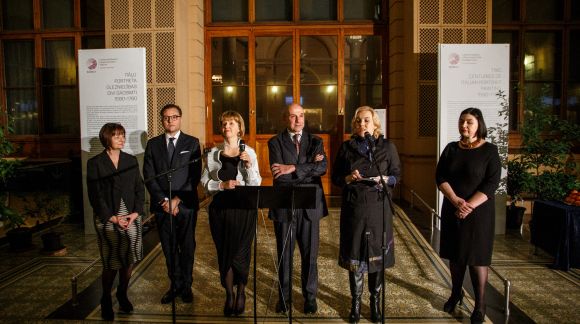 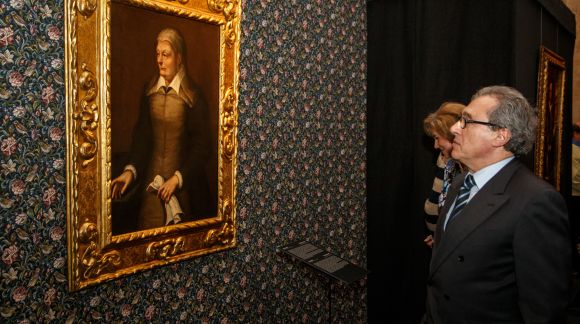 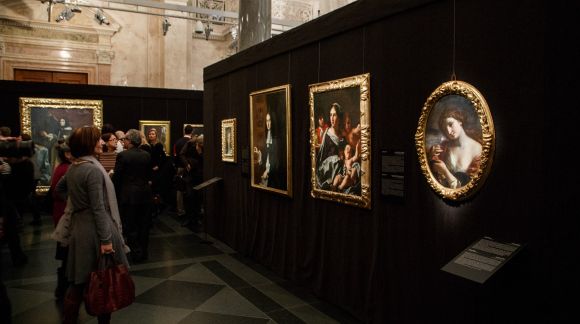 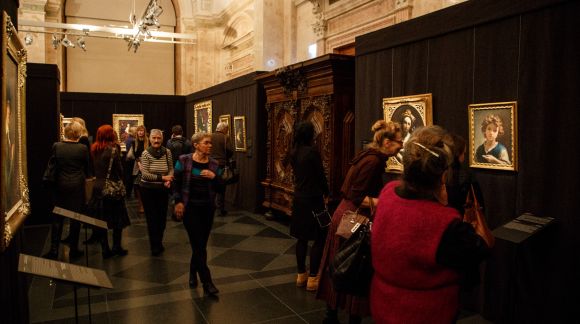 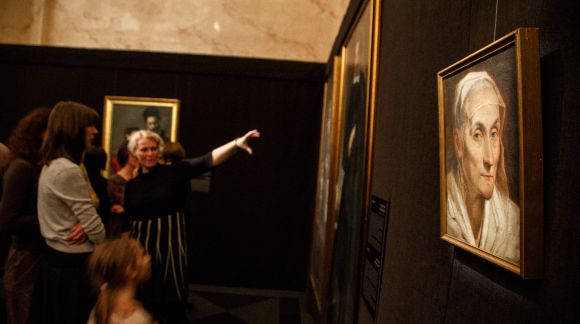 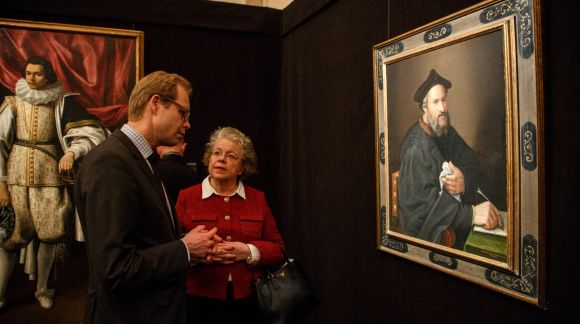 As Latvia takes over the Presidency of the Council of the European Union, treasures from the museums of Bologna have arrived as a greeting from Italy. The exhibition “Two Centuries of Italian Portrait Painting. 1580–1780” will be on display at the “Riga Bourse” Art Museum from 7 February until 19 April.

Through portrait painting, this exhibition demonstrates the particular and innovative character of Italian art. The core of the show is formed by works from the collection of the Bologna National Picture Gallery (Pinacoteca Nazionale di Bologna), together with paintings from other museums in the city. The portrait genre allows us to trace the development of painting skills through several generations of artists.

Māra Lāce, director of the Latvian National Museum of Art (LNMA), points out that this project is significant in several aspects. First, Riga has never seen such artistic material. Although there are some works by Italian masters in the LNMA's collection, an exhibition of such a compilation of artworks from the 16th – 18th centuries is a fantastic opportunity for the Latvian audience. Second, this exhibition is taking place during Latvia's Presidency of the EU Council, providing an occasion to speak about the political trio principle in which Italy is joined by Latvia and Luxembourg.

“This is not only the first time that these paintings are on show in Riga. It is also one of the first times that we have seen an exhibition consisting only of portraits from Bologna,” says the curator of the exhibition, Luigi Ficacci, who is the director of the Bologna National Picture Gallery.

He explains that art from this era is characterised by the artist having unprecedented freedom to analyse the person portrayed and search for new psychological and formal content. Professor Ficacci also mentions the collection of Flemish and Dutch art at the “Riga Bourse” Art Museum. This allows visitors to find differences and similarities in the painting of Southern and Northern Europe and to recognise that there is a geography of poetical meanings that is very different from the geography of military, political and economic interests in the Baroque age. 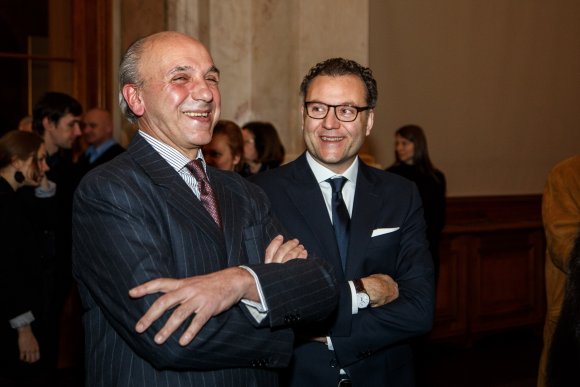 The director of the “Riga Bourse” Art Museum, Daiga Unpeniece, points out that the exhibition is very conceptual. It has been designed in the style of an old Italian museum with its typical patio containing trees and benches. Visitors have to pass through this to reach the art galleries where they are greeted by truly baroque works of art that compel them to look deeper into the personalities depicted. She adds that the Sinebrychoff Art Museum in Helsinki has already shown interest in this exhibition.

“This exhibition affirms the successful collaboration between Italy and Latvia. Thanks to the Ministry of Foreign Affairs of Latvia and the Embassy of Italy in Riga, the exhibition continues the cultural exchange between our countries and contributes to the movement of Italian history and art beyond its borders,” says Davide Sandrini, president of the StArt Company that is involved in organising the exhibition.

The exhibition features the works by many excellent Italian painters. Characteristic of every successive generation of Bolognese artists is the high quality of technique that developed alongside an individual painting style, as well as the ability to depict the inner world of the subject with subtlety. In every painting on show, it is possible to see those qualities that reach beyond time and that are also a precondition for the development of romantic and modern art. At the same time, every portrait is an outstanding artistic success and an unusual depiction of the personality using each subject’s individuality and the historical context. 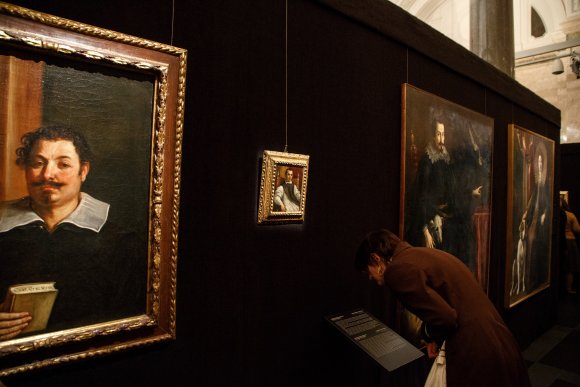 The choice of Bologna is no coincidence because this city and Latvia have ancient historical ties. During his European tour in 1785, Peter, the Duke of Courland, fell in love with the city and as a memento of his visit he founded an art prize at the Bologna Academy of Art. The prestigious competition came to be known as the Concorso Curlandese and endured long after the Duchy of Courland had been forgotten. In Latvia this story was rediscovered only in the 20th century.