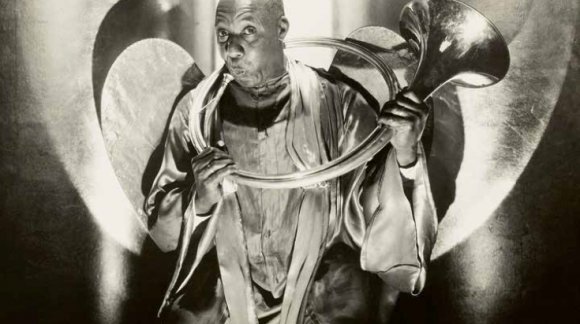 From 27 June to 6 September, the Arsenāls exhibition hall of the Latvian National Museum of Art (LNMA) in Riga will host an exhibition of works by the world-famous photographer Edward Steichen. As one of the closing events of the Latvian Presidency cultural programme, this project creates a symbolic bridge between Latvia and Luxembourg which is taking over the presidency on 1 July.

This is the first time that an exhibition of work by Edward Steichen (1879–1973) has been on display in Riga.

“This is a unique event. Often seen and spoken of in Europe and America, Edward Steichen is coming to Riga for the first time. The proximity to nature and the personalities represented in this exhibition give me great pleasure,” says Ginta Gerharde-Upeniece, the manager of the project and Head of the LNMA Latvian Visual Arts Department. 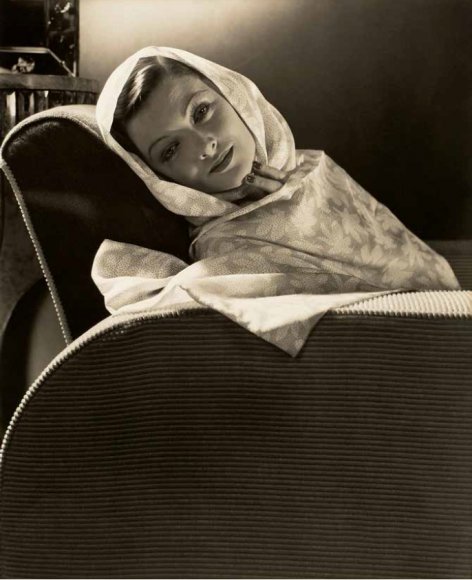 Eighty-six original photos by Edward Steichen from the collection held by theLuxembourg National Museum of History and Art (Musée National d’Histoire et d’Art Luxembourg, MNHA) are on view at the Arsenāls exhibition hall. Steichen was born in Luxembourg and emigrated to the United States as a child, but maintained close contact with Luxembourg throughout his life and in his will he bequeathed a set of his works to the museum.

“Steichen’s works are a gem in our collection of 20th century photography. These prints were not purchased on the market, but are part of the legacy of Edward Steichen. Our collection is interesting not only because all the photos are authenticated by Steichen himself, but also because they cover his entire oeuvre – from his early pictorialist works to the modernist photography of the 1960s. This collection is intriguing because it covers the entire range of his oeuvre,” explains Michel Polfer, Director of the MNHA.

The exhibition covers the artist’s early period when he returned to Europe in 1900 and lived in Paris, as well as later work from his time at the Condé Nast New York publishing company, when he took portraits of famous people and did fashion photography for Vanity Fair and Vogue. Visitors will see iconic portraits of world-famous actors (Greta Garbo, Charlie Chaplin, Myrna Loy), politicians (Winston Churchill, Theodore Roosevelt) and other prominent figures.

There are also photographs of the artist’s daily life and family portraits, offering the viewer a glimpse of Steichen’s private world that existed in parallel to his intense work regime. The collection and its story would also be incomplete without the subjects of nature and light which would become a core reference point and the foundation of his aesthetic values. 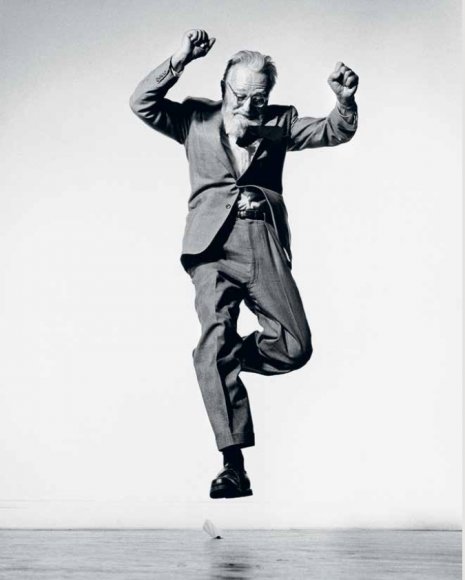 The creative legacy of Steichen is so broad and multifaceted that to present this intriguing character to the Latvian audience simply as a photographer would be to tell only half the story and overlook many pages of experiments and adventures. Painter, photographer, designer, curator, museum worker, new talent seeker, and professional gardener: these are some of the facets of Edward Steichen’s biography.

Steichen belongs not just to the pictorialists, symbolists, and modernists, but also takes his place among the famous portraitists and innovators in the fields of advertising, fashion and documentary photography. Throughout his life, he advocated photography as a self-sufficient art form characterised by an equilibrium between spirituality and an infinite potential for reproduction. Edward Steichen also proved to be an innovative and professional curator who was willing to take risks. His greatest work and achievement as a curator lies with the exhibition The Family of Man, which opened in 1955 and travelled to 69 countries around the world. Today this legendary collection is housed at the Château de Clervaux in Luxembourg.

The exhibition in Riga also features fragments of several Hollywood films from the 1920s and 1930s featuring actors photographed by Edward Steichen. The screening of these films is supported by the Embassy of the USA to Latvia and the Riga Film Museum. The exhibition is supplemented with a wide programme of events including lectures, movie nights, a contemporary dance performance and a jazz concert. An extensive catalogue in Latvian and English is available to visitors.