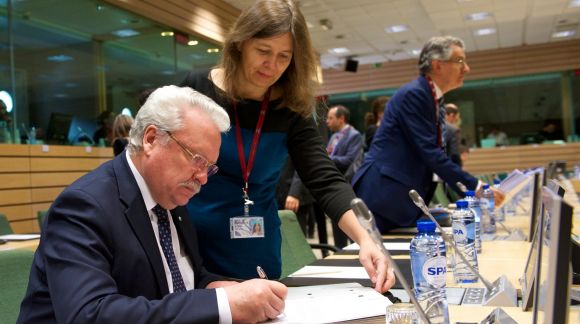 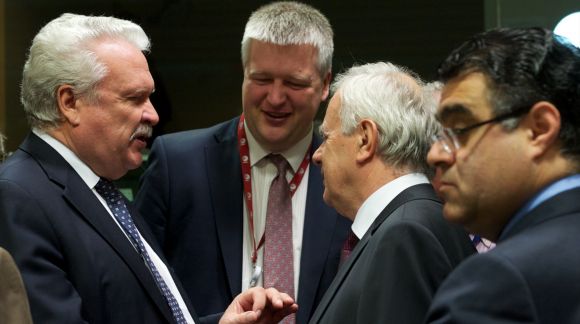 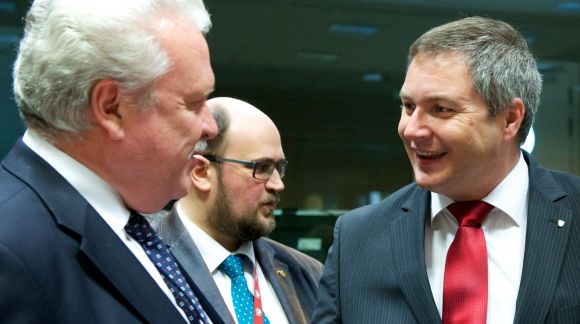 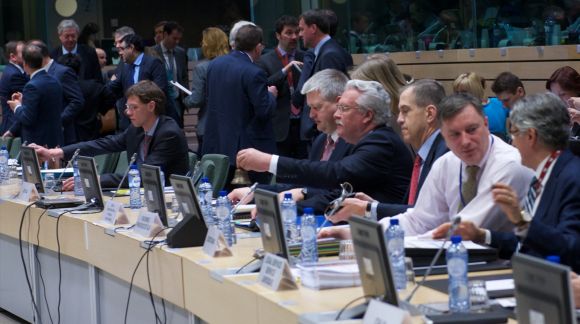 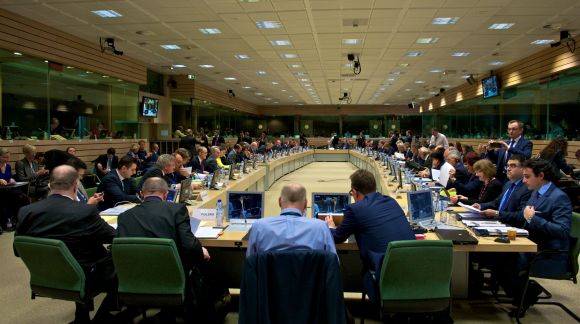 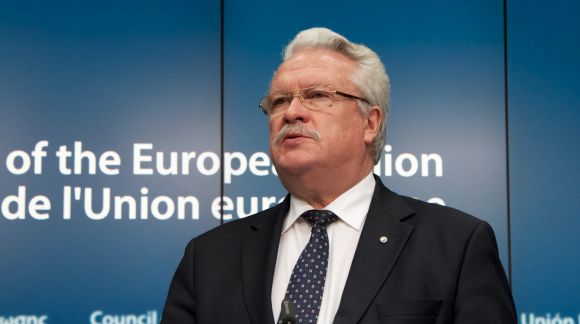 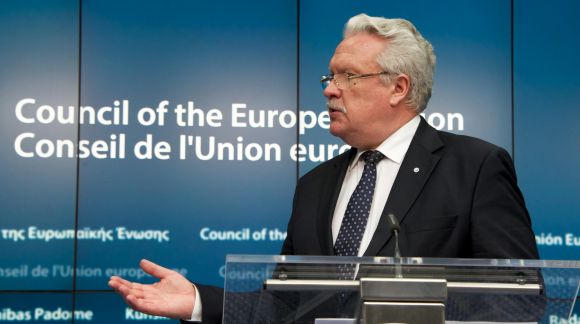 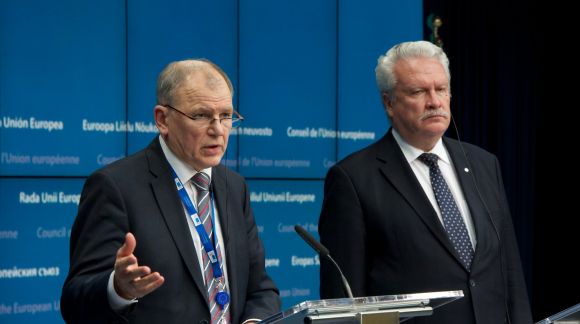 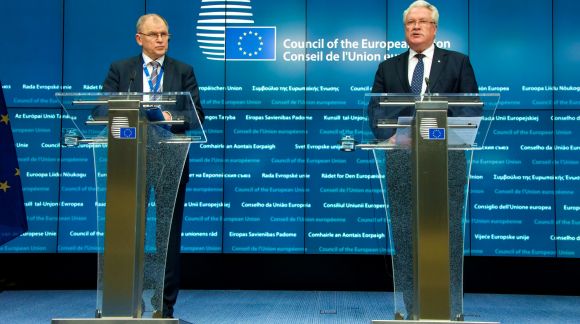 On Monday, 16 March the Minister for Agriculture of Latvia, Jānis Dūklavs chaired the meeting of the Agriculture and Fisheries Council in Brussels. During the meeting, the EU Member States expressed their views on organic farming, implementation and simplification of the Common Agricultural Policy (CAP) and milk sector.

The Council held a public debate on a proposal on organic farming. Member States took the view that an EU harmonised approach could address the issue of the presence of non-authorised substances in organic products. However they differed over whether this should depend on the establishment of legally binding thresholds or on the existing system of controls in the production process.

For imports, most Member States were in favour of a gradual shift to a compliance regime. Third countries would have to apply EU standards, but some derogations and an appropriate transition period would allow for a smooth adaptation. On controls, most Member States prefer to keep mandatory annual inspections but with the possible addition of risk based controls.

The President of the Council underlined that: "The debate we had today on organic farming provides a good basis for us to meet our goal of reaching a general approach at the Council next May before launching negotiations with the European Parliament".

Implementation and simplification of the CAP

In the debate, ministers exchanged views on their experiences in the implementation of the new CAP. The most important issues highlighted as needing simplification in direct payments were the 'greening' measures and the controls.

Minister Jānis Dūklavs recalled that "Member States supported the efforts of the Presidency to reach an agreement in the Council on CAP simplification in May. Some of the issues raised by the Member States require urgent attention as provisions will come into force already this spring. There are some areas where simplification might be possible through minor amendments to the existing provisions established by the Commission".

The Commission described the situation with regard to the dairy market in the context of the abolition of the milk quota system next April. Many Member States expressed concerns, but some considered that the sector should be able to adapt to the change by using instruments already available within the framework of direct payments and rural development.

Some Member States pointed out that price volatility could have a significant effect on diary producers, and that the Commission would therefore have to monitor the situation very closely through the Milk Market Observatory and put forward appropriate proposals to address the issue if necessary.

The President of the Council, Minister Dūklavs said: "The dairy market will have to be monitored closely to assess how the abolition of milk quotas will affect the sector. The Presidency will continue to encourage discussions in the Council in order to give appropriate guidance to the Commission on necessary measures".