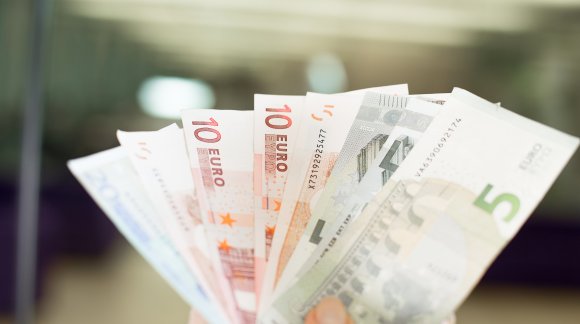 On 12 March the EU Council adopted its position at first reading on new EU-wide rules on insolvency proceedings.

This will enable the European Parliament, with which an agreement on a compromise package in relation to the new rules has been already found in November 2014, to adopt the text at second reading at its session of May or June 2015.

The new rules are aimed at making cross-border insolvency proceedings more efficient and effective, benefiting debtors and creditors, facilitating the survival of businesses and presenting a second chance for entrepreneurs. They also bring the current insolvency regulation into line with developments in national insolvency laws introduced since its entry into force in 2002.

Figures provided by the European Commission show that, every year in the European Union, these proceedings affect an estimated 200 000 businesses, meaning that 1.7 million jobs are at stake . One quarter of these insolvency proceedings have a cross-border element.

Minister Rasnačs, Latvian Minister for Justice and President of the Council, said: "The regulation creates an improved EU insolvency regime which aims not only to better protect the interests of creditors, but also provides for a regulatory framework. I believe this new regulation is definitely a step in the right direction as it lays down more effective rules on cross-border insolvency proceedings, which would help achieving one of the current priorities - to boost growth in Europe."

The scope of the regulation has been extended to go further than the liquidation proceedings already covered by the current regulation. The new rules also cover:

The new regulation improves the procedural framework for determining jurisdiction. The concept of centre of main interest is further clarified to provide useful guidance to all those concerned and increase legal certainty. Moreover, the new rules contain a set of safeguards aimed at preventing abusive forum shopping.

The regulation sets out specific situations in which the court seized with a request to open secondary proceedings should be able to postpone or refuse the opening of such proceedings. The court can do so on request of the insolvency practitioner in main proceedings.

A number of rules of cooperation and communication between the actors involved in the main and in the secondary proceedings are also added.

Member states will be required to publish relevant information in cross-border insolvency cases in a publicly accessible electronic register. This will improve the information of creditors and courts involved and will prevent the opening of parallel insolvency proceedings.

The insolvency registers will be interconnected via the e-Justice portal to facilitate access to that information for creditors and courts located in other member states.

The regulation contains a set of procedural rules aimed at ensuring the efficient administration of insolvency proceedings relating to different companies forming part of a group of companies.

The regulation will enter into force on the twentieth day following that of its publication in the Official Journal of the European Union. It will be binding in its entirety and directly applicable in all member states.

Position of the Council at first reading with a view to the adoption of a regulation on insolvency proceedings PDF, 0.9MB
Contact
Jānis Bērziņš
Spokesperson