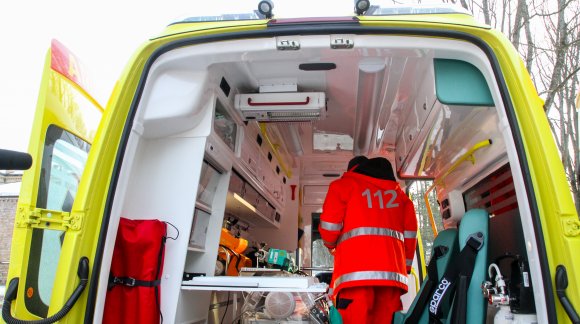 The Council adopted on 2 March 2015 its position on type-approval requirements for fitting eCall devices in new motor vehicles. The EU-wide eCall system is designed to speed up emergency services in road accidents. New vehicles will have to be fitted with wireless devices to trigger automatically a distress signal to the 112 emergency call number.

The eCall system will contribute to reducing the number of injuries and fatalities in road accidents in the Union. It is expected that it will halve emergency response times, resulting in lives saved and injuries treated promptly.

From 31 March 2018, car manufacturers will have to equip all new models with an in-vehicle technology that will communicate with the 112-based eCall interoperable service.

The infrastructure for the eCall system should be in place by 1 October 2017. Its use will be accessible to all consumers and free of charge.

It will also be possible to trigger the emergency number 112 manually, with the manual control system installed in a way that prevents it being triggered accidentally.

Detailed technical rules will prevent the exchange of personal data between the eCall in-vehicle system and third party systems. This means that the right to privacy and data protection will be ensured.

The new regulation is part of a package of EU initiatives to ensure the deployment of the 112-based eCall service across Europe. On 8 May 2014, the Council already adopted a decision to introduce the mandatory eCall system.

The EU-wide infrastructure needed for eCall to work properly with emergency facilities is now being implemented.