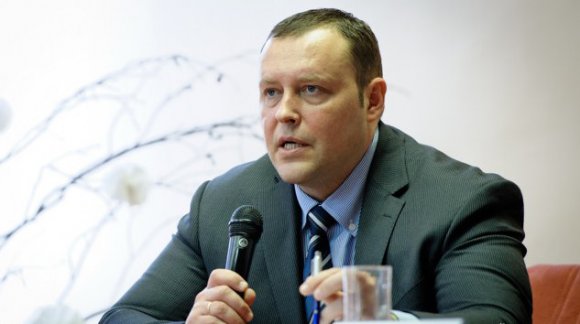 On Thursday 15 January, the President of the Justice and Home Affairs Council, Minister for the Interior, Rihards Kozlovskis, has sent a letter to his counterparts informing on further steps by the Presidency on counter-terrorism issues.

The minister has decided to dedicate the Home Affairs part of the informal meeting of ministers to counter-terrorism issues on 29 January, in Riga. Minister Kozlovskis has indicated that in the lead up to the ministerial meeting he would like to see a focus on the preparation of an efficient and productive debate.

“A special attention should be devoted to the challenges of countering radicalization, as well as to ways in which ministers could give a strong impetus to strengthening cooperation, mutual trust and information exchange among all relevant actors,” indicated Kozlovskis.

The presidency has informed Member States that in order to prepare the discussion in Riga, the minister is going to discuss views and suggestions on measures to respond to current challenges following tragic events in Paris with Commissioner Avramopoulos.

The Minister has asked the President of COREPER to hold a specific discussion on measures to be taken at EU level. This debate will take place already on 15 January, 2015 and Member States are invited to share their suggestions.

Minister Kozlovskis also invited the Director of Europol to reflect and report on current challenges and measures, which should be taken to strengthen Europol as the European hub for information exchange in counter-terrorism and reinforce its role in relation to the internet, inter alia by flagging illegal content and monitoring jihadist use of the internet.

The EU Counter-Terrorism Coordinator was invited to consult with Member States and, in close coordination with the Commission, to suggest further measures to be taken.

Minister also requested to call an extraordinary meeting of the Standing Committee on Internal Security (COSI) on 20 January, 2015 to additionally prepare discussions in Riga during the informal meeting of JHA ministers on 29 January.

Mr. Kozlovskis is going to inform the President of the European Council about the outcome of the discussion on terrorism at the informal JHA meeting on 29 January, in Riga in order to give input to the debate that the Heads of State or Government will hold on 12 February.