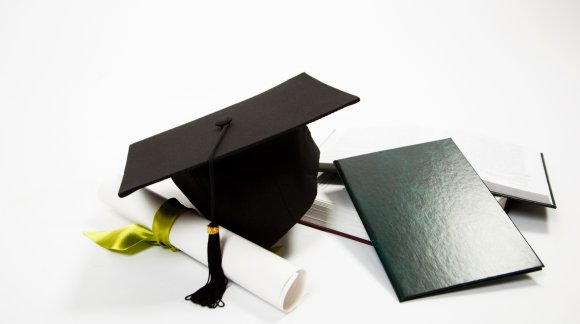 On 29 June the Permanent Representatives Committee (COREPER) approved, on behalf of the Council, a compromise reached with the European Parliament on a regulation establishing a European Union Agency for Law Enforcement Training (CEPOL) , which will repeal and replace the current Council decision establishing the European Police College.

The aim of the new regulation is to update CEPOL's legal basis so as to improve EU security through the implementation of a new training approach for EU law enforcement officers.Under the new rules, CEPOL will be able to equip law enforcement officials of all ranks with the knowledge and skills they need to prevent and combat cross-border crime effectively through efficient cooperation with their colleagues in other Member States, EU agencies, third countries and international organisations. In addition, the mandate of the agency will also be extended and the governance improved.

The European Police College (CEPOL) is a European Union Agency, established in 2005 by the Council decision 2005/681/JHA. CEPOL's objectives - to increase knowledge of the national police systems and structures of other Member States and of cross-border police cooperation within the European Union, to improve knowledge of international and Union instruments and to provide appropriate training with regard to respect for democratic safeguards.

In 2013, when the Commission presented its proposal for a new Regulation on Europol, it proposed to merge CEPOL with Europol, , but the idea of the merger was rejected by both the Council and the European Parliament. In the meantime, following the UK decision to no longer host CEPOL, the Agency had to relocate from Bramshill (United Kingdom) to Budapest (Hungary), as from the 1st of October 2014.

Now that the agreement has been confirmed by the Permanent Representatives Committee, on behalf of the Council, the regulation will be submitted, following legal-linguistic revision, to the European Parliament for a vote at first reading, and to the Council for adoption.