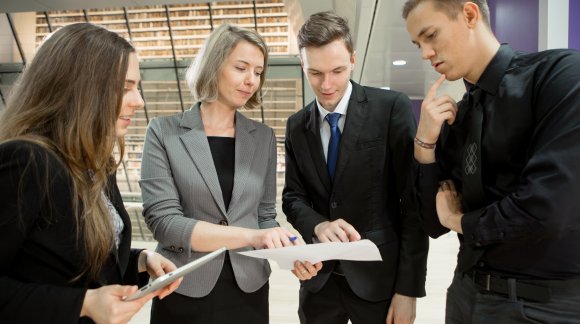 On 25 June, the Parliamentary Secretary at the Latvian Ministry of Welfare, Reinis Uzulnieks, took part in one of the panel discussions at a conference in Brussels organised by the European Institute for Gender Equality to launch the European Gender Equality Index 2015.

The Gender Equality Index shows the differences between women and men in core domains at individual level and for each EU Member State. The European Institute for Gender Equality uses a timeline which includes scores for 2005, 2010 and 2012. In comparison to 2005, a considerable progress has been achieved in all the domains covered by the Index. However, when comparing all the Index scores since 2010, the improvements are marginal with an overall score going up from 52.4 to 52.9 out of 100 in 2012 (1 stands for "no gender equality" and 100 for "full gender equality").

The Gender Equality Index covers the following domains of gender equality: employment, money, knowledge, time, power and health. Such topics as violence and intersecting inequalities like employment indicators in various social groups (for instance pre-retirement age) are also analysed within the domains of the Index.

The largest gender gap at EU level is in the time domain. It features the analysis of time devoted to taking care of children and other family members, household chores, volunteering and other leisure activities. This score has remained as in 2010, namely 37.6.

Considerable differences still can be found in the domain of power. Although the indicator has improved and stands now at 39.7 in Europe, it is still relatively low.