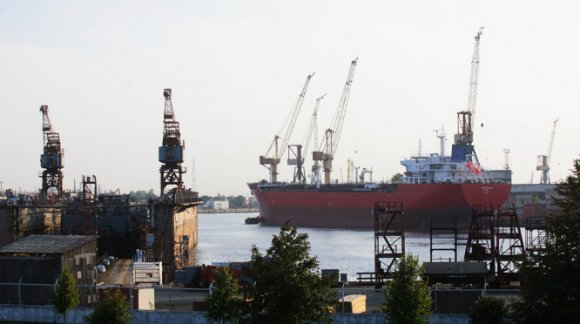 The Council on 11 June 2015 agreed a general approach on proposed technical requirements for inland waterway vessels. In the future, such technical standards will be developed in the European Committee for drawing up Standards in Inland Navigation (CESNI). The standards drawn up by CESNI will automatically apply in their up-to-date version.

The reform will simplify and speed up procedures, in particular to adapt standards to technical progress. This should ensure a high level of safety, and encourage innovation and investment in new technologies. The new framework will provide legal certainty and be easier to use by member states' national administrations. The standards themselves are not changed by the proposal under discussion.

Compared to land-based modes of transport, inland waterway transport is energy-efficient, safe and silent, and almost congestion-free. The draft directive is one of the measures aimed at making a better use of Europe's rivers and canals, and in particular getting more freight onto them (NAIADES II package).

There are currently two different inland navigation certificates operating in the EU: the EU certificate and the Rhine certificate. The system of two certificates will continue but it will be much easier to maintain the equivalence between them.

The new committee CESNI was set up under the auspices of the Central Commission for Navigation on the Rhine (CCNR) on 3 June. It will be open to experts from all EU member states. At the same time it will be able to draw on the expertise that the CCNR has built up over the years in developing and updating technical requirements.

The draft directive will only apply to member states in which inland navigation is used to a significant extent. The following member states are not required to implement it: Denmark, Estonia, Ireland, Greece, Spain, Cyprus, Latvia, Malta, Portugal, Slovenia and Finland.

The draft act, which revises the existing directive from 2006, needs to be approved both by the Council and the European Parliament. The Parliament adopted its first-reading opinion in April 2014.