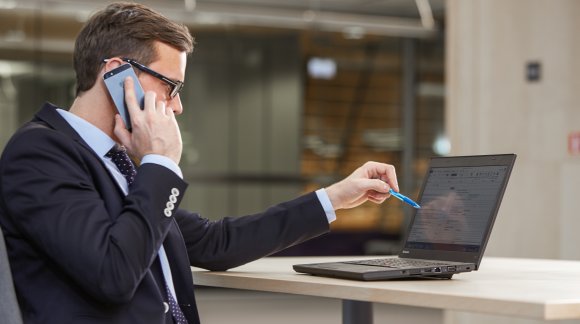 On 28 May 2015, the Council agreed on a compromise text for a draft directive aimed at creating a new status for single-member private limited liability companies.

The agreement is based on a compromise text tabled by the presidency. It constitutes the Council's general approach, which will serve as the basis for forthcoming negotiations with the European Parliament.

Chairing the Council meeting, the Latvian Minister for Economics Dana Reizniece-Ozola said that "this dossier is a concrete example of the advantages digitalisation can bring to the single market and to all of us: to citizens who are considering joining the start-up movement and establishing their own company, to employees who will work at these companies, to SMEs which are considering establishing subsidiaries, and to public administrations which will become more digital. Everyone claims to benefit in terms of modernisation, growth and jobs".

The draft directive aims to facilitate the cross-border activities of businesses, particularly SMEs, and the establishment of single-member companies as subsidiaries in other member states, by reducing the costs and administrative burdens involved in setting up these companies. This will enable businesses to enjoy the full benefit of the internal market.

To achieve this objective, the draft directive introduces a common framework governing theformation of single-member companies.

Member states would have to ensure that their national legal systems provide for a form of company that complied with common rules established in the directive. The legal form would though be established at the national level. It would have an EU-wide abbreviation: SUP (Societas Unius Personae).

The main elements of the agreement include:

A major innovation in the draft directive is that the SUP can be registered on-line using templates provided by member states. This aims at facilitating economic activity to create growth and jobs, in line with the EU's digital agenda.

Some member states already have their own national schemes in place for electronic registration of companies.

The agreed text seeks to make on-line registration as secure and compliant with existing national rules as possible.

Currently, the minimum capital required for the formation of a single-member private limited liability company varies among the member states.

The general approach contains a symbolic minimum share capital requirement of €1 (or one equivalent unit of a member state's currency if not the euro).

In order to ensure adequate protection of creditors and other stakeholders, member states will have to ensure that their national laws provide mechanisms to prevent SUPs from being unable to pay their debts.

Examples of such mechanisms include requiring companies to create legal reserves, establish balance sheet tests and/or issue a solvency statement.

Provisions related to the separation of the company's seat have been removed from the original Commission proposal in order to respect member states' competences and traditions. Similarly, aspects of labour law will remain covered by existing national laws.