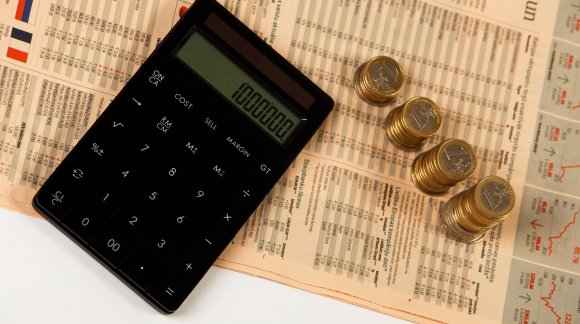 The Council on 26 May 2015 participated in a meeting with the European Parliament and the Commission to discuss the issue of the outstanding bills in the EU budget.

Reasons that contributed to phasing out

The difficult decisions taken by the two arms of the EU budgetary authority have contributed to stabilize and reduce the backlog. Thus, in 2013 the Council and the Parliament approved an increase in payments of around €11.8 billion. At the end of last year the two arms of the EU budgetary authority agreed to increase payments in the 2014 EU budget and to mobilise the contingency margin by € 2.8 billion to tackle the unprecedented level of unpaid bills. The expected reduction in the backlog is also due to a significant decrease in payment claims for cohesion programmes for 2007-2013 which is likely over the next months as these programmes come to a close.

The inter-institutional meeting took note of a draft joint statement on a payment plan for 2015-2016 agreed between the Latvian presidency and representatives of the Parliament and the Commission on 19 May 2015. The draft joint statement includes a commitment by the two arms of the EU budgetary authority to phase out the unsustainable backlog of outstanding payment claims for the 2007-2013 cohesion programmes, and moreover - to avoid a similar build-up of backlog in the future. The Commission is called upon to scrutinize closely the implementation of the 2014-2020 programmes and to set- up an early warning system.

The draft joint statement on a payment plan is a result of the package deal reached in December 2014 on a number of draft amending budgets for 2014 and the 2015 EU budget. As part of this package the Council, the Parliament and the Commission undertook to agree on a payment plan to reduce the level of unpaid bills before the Commission presents its draft budget for 2016.

The draft joint statement will be submitted to the Council's Permanent Representatives Committee on 27 May, with the approval by the EU finance ministers scheduled for 19 June. The Commission will present its draft budget for 2016 on 27 May.