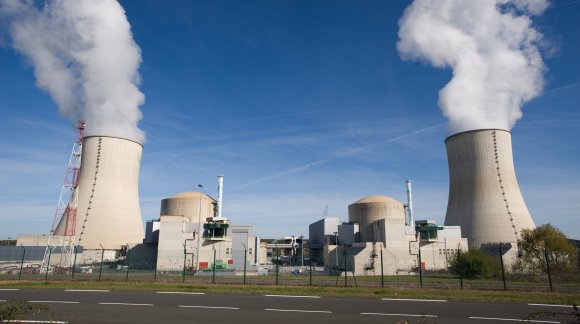 The Member States permanent representatives endorsed the informal agreement reached between Council and European Parliament representatives on the decision concerning the establishment and operation of a market stability reserve (MSR) at their meeting on 13 May 2015.

The consolidated text presented today will be reviewed by the Lawyer-Linguists and then formally adopted by the Council at one of its forthcoming meetings.

The decision, which introduces measures to tackle structural supply-demand imbalances in the EU Emissions Trading System (EU ETS) caused by a surplus of emission allowances accumulating since 2009, is an important step in the fight against climate change and paves the way for the wider review of the EU ETS.

“I am pleased that the agreement is reached and COREPER approved it today” said Kaspars Gerhards, Latvian Minister for Environment, “It was a priority for the Latvian Presidency to establish the Market Stability Reserve in order to improve the operation of the carbon market in the EU. This is certainly a success.”

Aim of the MSR

In 2013 the emission allowances surplus reached approximately 2,1 billion allowances - which was partly due to the economic crisis and has significantly weakened the carbon price. Furthermore, the structural surplus is expected to remain in the system up to and beyond 2020.

The decision proposes therefore to automatically withdraw from the market a percentage of EU  ETS allowances that will be placed into a reserve if the total number of allowances exceeded a certain threshold. In the opposite case, allowances will be returned to the market.

The aim of the EU ETS is to reduce greenhouse gas emissions in an economically efficient manner.

The Commission submitted its proposal on a market stability reserve to the Council in January 2014, alongside its communication on "A policy framework for climate and energy in the period from 2020 to 2030".

In its October 2014 conclusions, the European Council agreed on the 2030 climate and energy policy framework for the European Union and endorsed a binding EU target of an at least 40% domestic reduction in greenhouse gas emissions by 2030 compared to 1990.

As regards the EU ETS, the European Council stated that a well-functioning, reformed Emissions Trading System with an instrument to stabilise the market will be the main European instrument to achieve this target and gave a number of further orientations, including on free allocation and the continuation of existing measures after 2020 to prevent the risk of carbon leakage.

The negotiations between the Council and the European Parliament started in 30 March 2015 with a first informal trilogue and a second one took place on 5 May 2015, leading to an informal agreement on an overall compromise package.