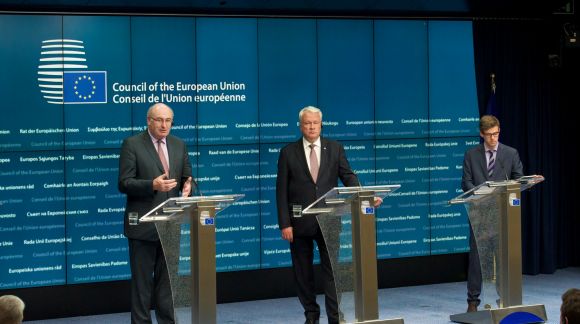 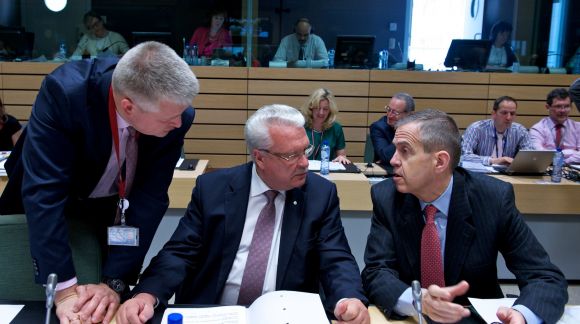 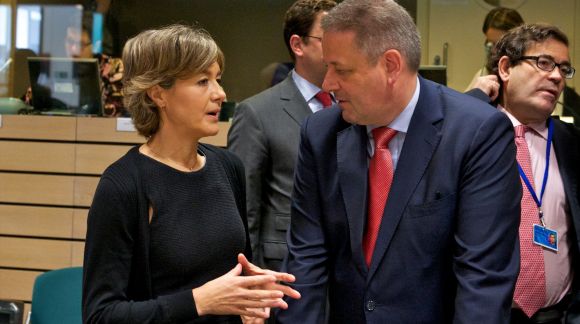 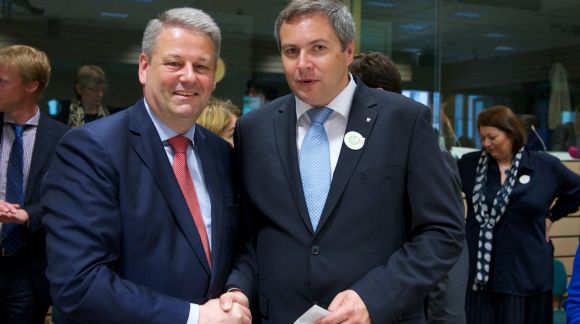 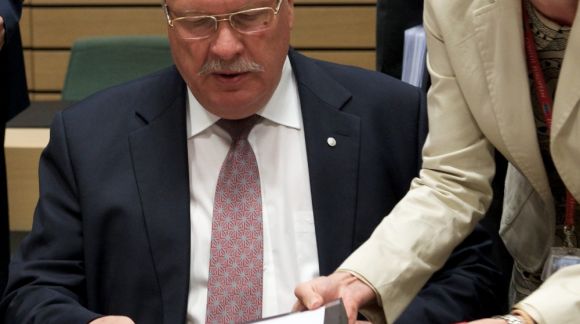 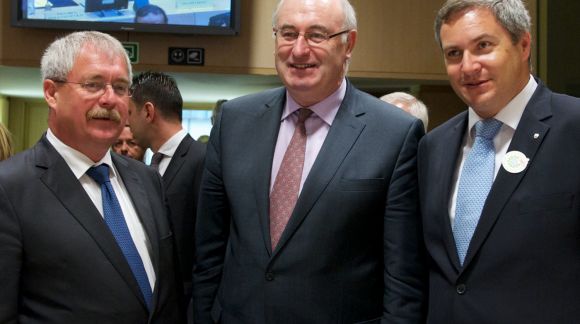 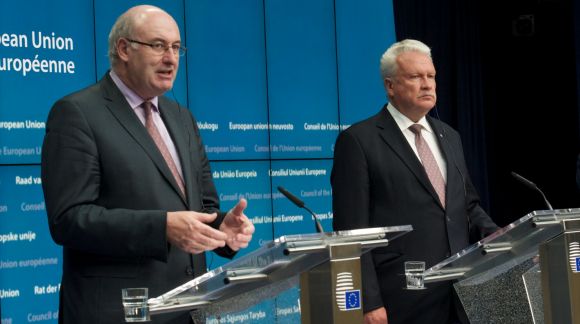 On Monday, 11 May the Minister for Agriculture of Latvia, Jānis Dūklavs chaired the meeting of the Agriculture and Fisheries Council in Brussels.

The Council discussed the proposal for a regulation on organic farming in view of a general approach. It made significant progress on a number of articles. However some member states requested more time and pointed out the need to reflect further on some sensitive issues such as controls and the presence of non-authorised substances in organic products.

Minister Jānis Dūklavs noted that: "Despite the willingness showed by the Member states to make possible an agreement, some very sensitive issues need clearly to be further discussed. We will consider the possibility to reach agreement for a general approach on organic farming at the next Council in June."

Council conclusions on simplification of CAP

The Council adopted conclusions on the simplification of the Common Agricultural Policy (CAP).

Since the beginning of 2015, this issue has become one of the priorities for the Council, the European Parliament and the Commission. In recent months, the Presidency has consulted ministers and summarised their views on priority areas for simplification, based on the national experiences of implementation of the recently reformed CAP.

The President of the Council, Minister Jānis Dūklavs declared: "With these conclusions the Council reaffirms its strong commitment to make the new CAP easier to implement for all actors involved ".

The Council adopted the regulation on the landing obligation for fisheries. This implements a central objective of the reformed Common Fisheries Policy (CFP) to eliminate progressively discards in all EU fisheries through the introduction of an obligation to land all catches.