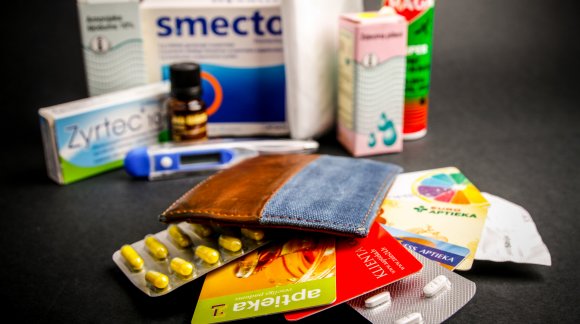 Following intensive negotiations, on 21 April 2015 the Latvian Presidency reached a provisional agreement with European Parliament representatives on the reform of the European trade mark system. The agreement is subject to confirmation by the Committee of Permanent Representatives of the Council.

The reform of the current system will improve the conditions for businesses to innovate and to benefit from more effective trade mark protection against counterfeits, including fake goods in transit through the EU's territory.

The Latvian Minister for Justice Dzintars Rasnačs said he was glad that an agreement on modernisation of the EU's trade mark framework was concluded under the Latvian Presidency in joint efforts by the previous presidencies and the EU institutions. The minister stressed that the reform is a significant accomplishment for companies, particularly small and medium-size, as it creates more clear, streamlined and affordable registration system for the handling and protection of their innovative industrial assets.

The new legal framework is also aimed at encouraging innovation and economic growth by making trade mark registration systems all over the European Union more accessible and efficient for businesses in terms of lower costs and complexity, increased speed, greater predictability and legal certainty.

It will also improve cooperation between the Office for Harmonization in the Internal Market (OHIM), which is responsible for registering and administering trade marks at European Union level, and the national offices.

Under the agreement, a number of political principles will be incorporated in the new system, including:

The Community trade mark established a stand-alone system for the registration of unitary rights having equal effect throughout the EU. A trade mark serves to distinguish the goods and services of a company. It is the mark through which a business can attract and retain customer loyalty, and create value and growth. The mark works as an engine for innovation and has a favourable impact on employment.

The system was designed to co-exist with the national trade mark systems which continue to be necessary for those undertakings which do not want their trade marks protected at EU level.

The experience acquired since the establishment of the Community trade mark system has shown that undertakings from within the Union and from third countries have accepted the system, which has become a successful and viable complement to the protection of trade marks.

Over the years there has been a steady growth in the commercial value and number of trade marks. The OHIM, which started operations in 1996, nowadays registers around 100 000 Community trade marks and 75 000 designs annually. Its development has been accompanied by growing expectations on the part of stakeholders for more streamlined and high-quality trade mark registration systems, which are more consistent, publicly accessible and technologically up-to-date.

The establishment of the OHIM has therefore been a great success and has contributed substantially to strengthening the competitiveness of the EU. The OHIM is located in Alicante, Spain.

The Commission presented the proposals for the reform in April 2013.