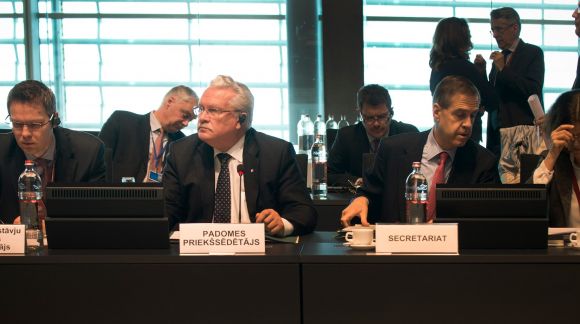 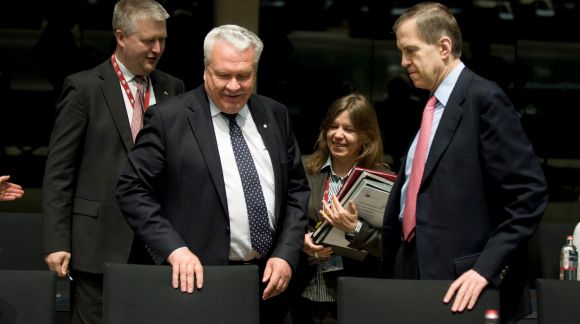 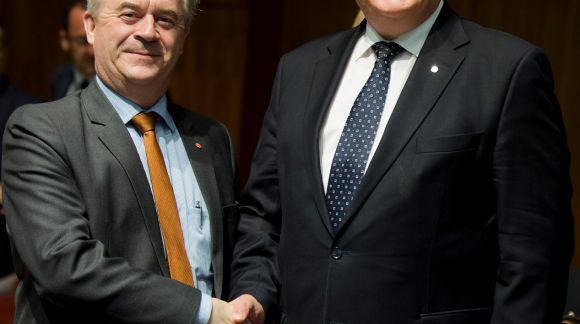 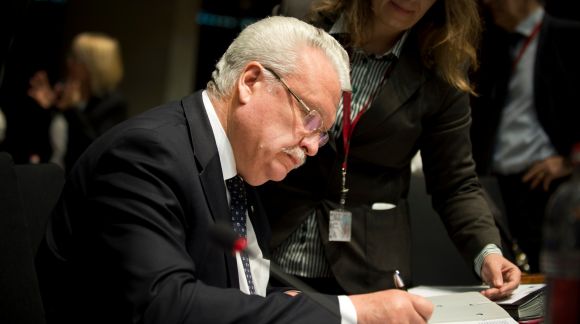 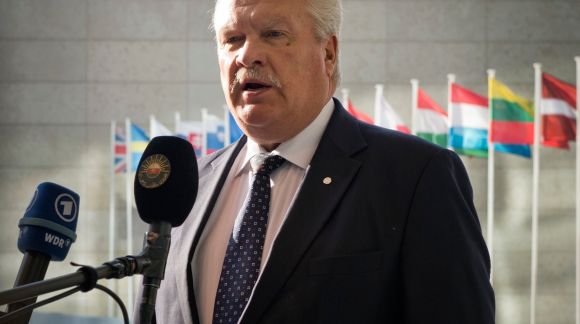 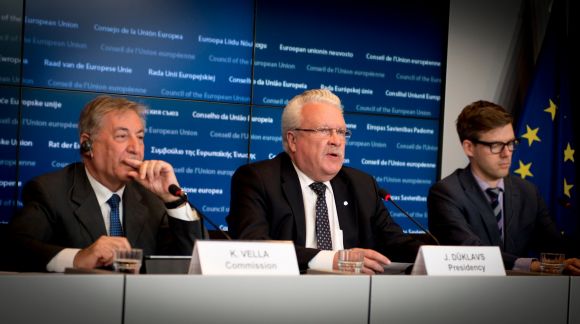 On Monday, 20 April the Minister for Agriculture of Latvia, Jānis Dūklavs chaired the meeting of the Agriculture and Fisheries Council in Luxembourg. The Council reached agreement on a general approach for a regulation establishing a multiannual plan for the stocks of cod, herring and sprat in the Baltic Sea.

Multiannual plan for the Baltic Sea

This management plan aims to ensure that Baltic fish stocks are exploited in a sustainable way on the basis of scientific advice. It proposes a new approach which takes into account environmental effects and biological interactions between those fish stocks. This plan will constitute a test case for a new generation of multiannual plans designed on the basis of principles jointly agreed between the Council and the European Parliament.

Minister Jānis Dūklavs noted that: "The political agreement reached today in the Council will make possible the launch of negotiations with the European Parliament on this management plan in the coming weeks."

The Council adopted conclusions on the position to be taken by the European Union at the next session of the United Nations Forum on Forests (UNFF) which will take place in New York from 4 to 15 May 2015.

For the President of the Council, Minister Duklavs: "With these conclusions the Council reaffirms its strong commitment to forests and their sustainable management and for an agreement on post 2015 development goals on this issue".