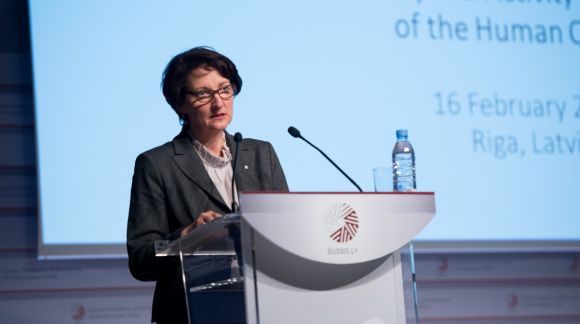 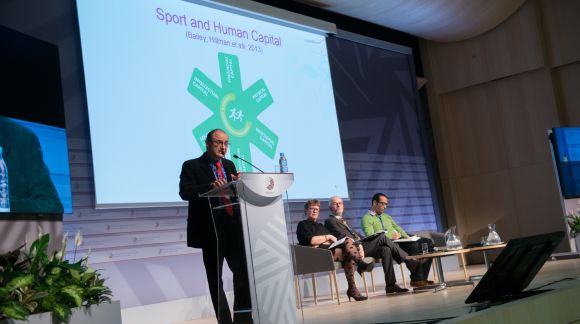 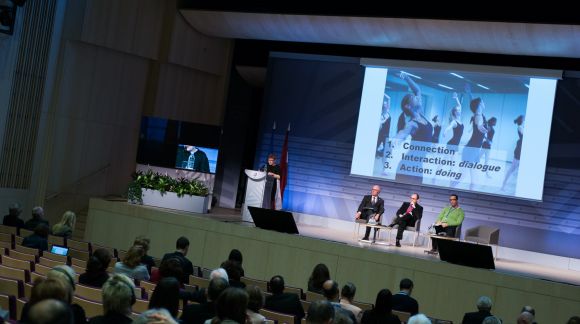 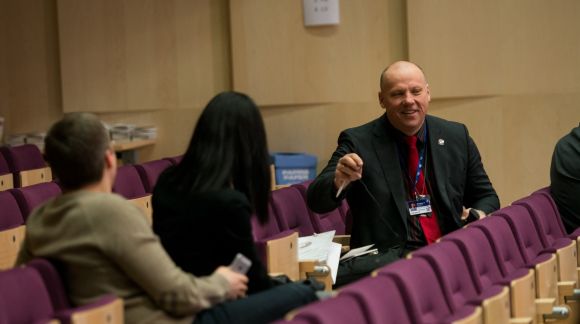 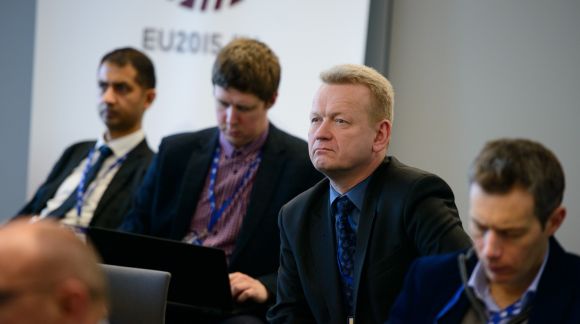 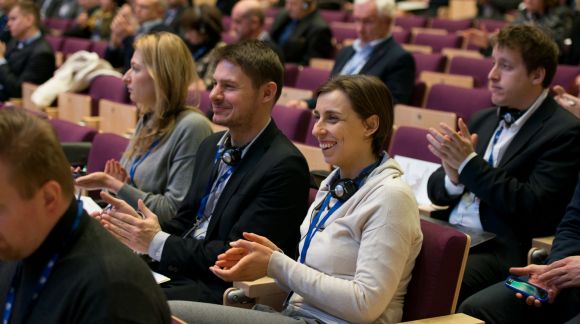 Emphasising the role of grassroots sports in promoting social integration, reducing inequality and developing skills for employability, the conference “Sport and Physical Activity for Development of the Human Capital” brought together 130 European Union (EU) leaders in the world of sport, representatives from sports organisations and enthusiasts from 29 European countries.

In her opening speech, Latvian Minister for Education and Science Ms Mārīte Seile underlined the importance of both educational work with children and young people, and urban development.

“According to UN estimates, the number of people living in cities will double in the next 30 years. For urban inhabitants, the main environment for physical activities will be the city, its parks, bike paths, and freely available sports grounds. Therefore, the main challenge for town planning today is the development of not only an active, but also a green city. A city that is open to all social groups, especially young people.”

Mr Guntis Mačs, the Chairman of the Board of the Latvian Grassroots Sports Association, recognised the need for a small nation to assert itself more. Latvia can be proud of achievements in professional sport in proportion to its gross domestic product and population. However, these would not be possible without the tremendous daily work of parents, teachers, sponsors and supporters. Grassroots sport representatives hope for a national approach to developing this sector through directing a share of the national budget towards grassroots sport promotion.

“Sport and Social Environment”, “Sport for the Quality of Life”, “Education and Learning through Sport” were the three thematic workshops held at the conference organised under the Latvian Presidency of the Council of the EU.

At the workshops, participants discussed the development of street sports and its role in personality and skills development and social integration, as well as the importance of the urban environment in physical well-being and fitness. The importance of family in promoting physical activities and the invaluable role of volunteers, the public sector, entrepreneurs and municipalities in developing sporting life was also noted. The conference recognised that grassroots sport is a means of increasing social inclusion, decreasing inequality and developing skills that are important for employability. Discussions highlighted how the development of children and young people also occurs through informal learning and fostering interest in physical activities outside educational establishments.