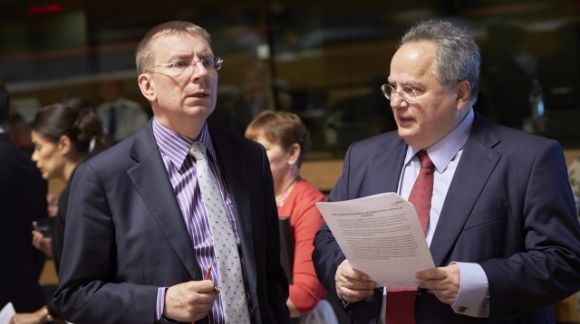 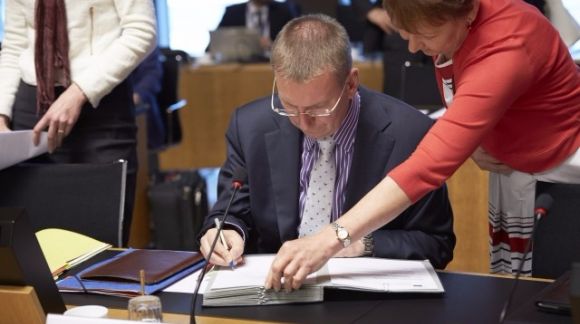 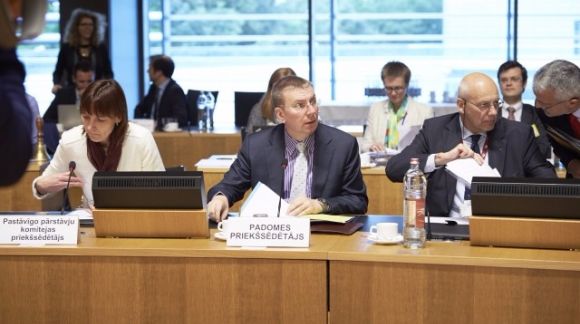 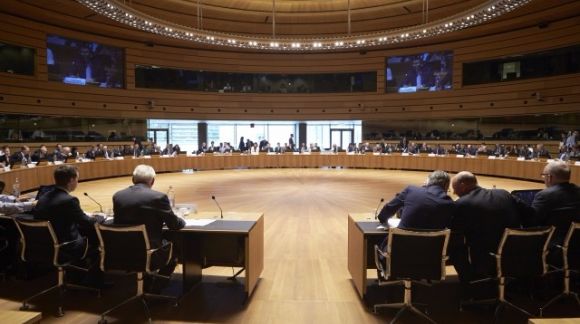 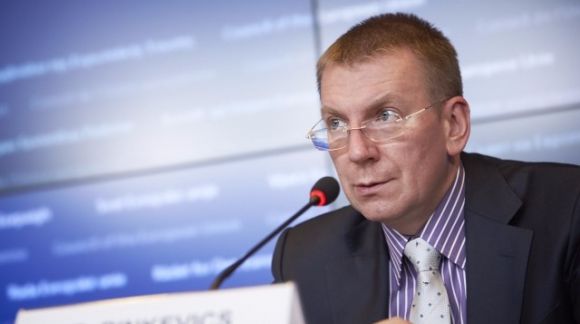 On Tuesday, June 23, the Minister for Foreign Affairs, Edgars Rinkēvičs chaired the meeting of the EU General Affairs Council (GAC) in Luxembourg.

The Council made further progress in preparing the June European Council, including through discussions on a revised set of draft conclusions. EU leaders are expected to focus on migration, security challenges and economic affairs at their meeting on 25 and 26 June in Brussels.

"Our discussions have clearly shown that all member states want the next European Council to deliver a successful outcome. We now have a much clearer understanding from our debate as to how to reach a shared view on the important issues before us", said Edgars Rinkēvičs, the Latvian Minister for Foreign Affairs and President of the EU Council.

As part of reaffirming the EU's continuing engagement with the former Yugoslav Republic of Macedonia, the Council set out its views on the ongoing political crisis in a set of conclusions that were adopted by the Council. The Council urged all parties to honour the commitments they made on 2 June 2015 and to implement all the recommendations of the Commission.

Over lunch an exchange of views was held in the follow-up to the March European Council focusing on strategic communication.