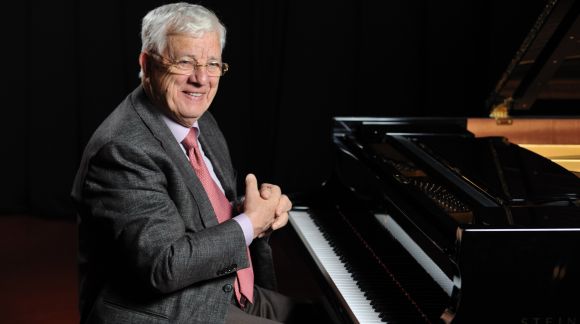 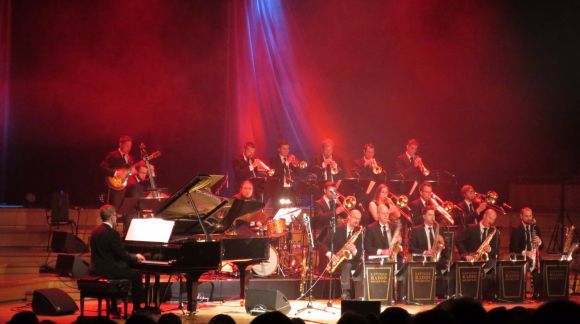 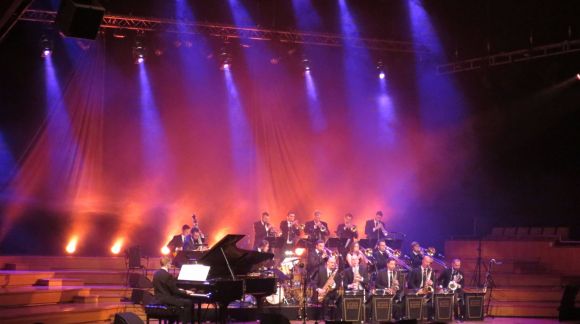 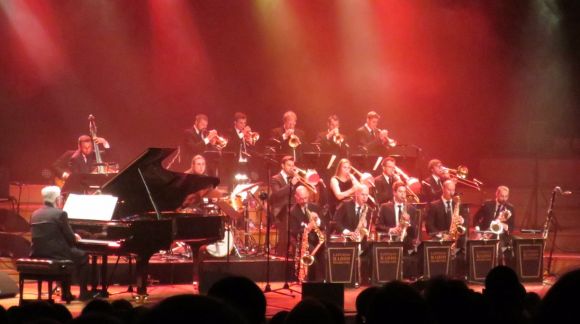 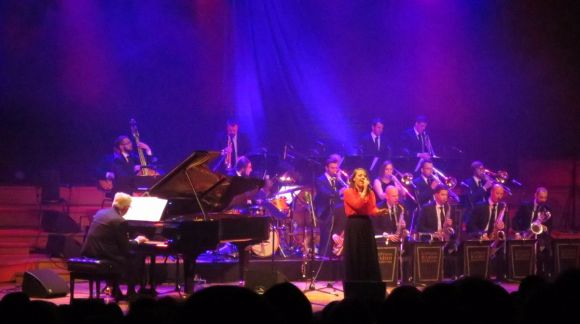 On Tuesday 16 June, the historic Flagey Concert Hall in Brussels will host the closing concert in Belgium of the Latvian Presidency of the Council of the European Union, featuring the Latvian Radio Big Band, Maestro Raimonds Pauls and vocalist Kristīne Prauliņa.

The concert programme in Flagey’s Studio 4 will include brand new arrangements of Latvian classics, including pieces by composers Emīls Dārziņš and Jānis Ivanovs, as well as arrangements of Latvian folk songs by Australian jazz virtuoso James Morrison selected from the award-nominated project Mare Balticum. All of these will be performed by the Latvian Radio Big Band. Meanwhile, Kristīne Prauliņa will perform the New Latvian Jazz Songs programme – original songs in Latvian composed by maestro Raimonds Pauls especially for this young vocalist.

The friendship between Maestro Raimonds Pauls and Georgian composer Giya Kancheli stretches over half a century. In 2013, a selection of Kancheli’s compositions were recorded by the maestro in the album R. Pauls plays G. Kancheli. The concert programme features some of the most beautiful and recognisable cinema and theatre melodies composed by the Georgian master and arranged by Kārlis Vanags, the Latvian Radio Big Band's Musical Director. 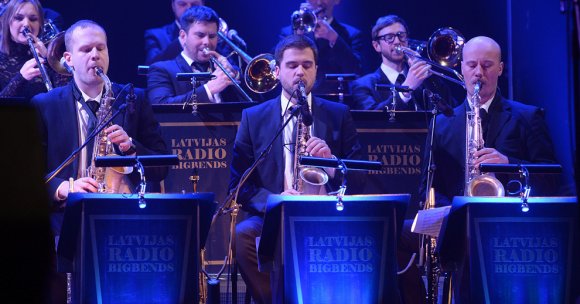 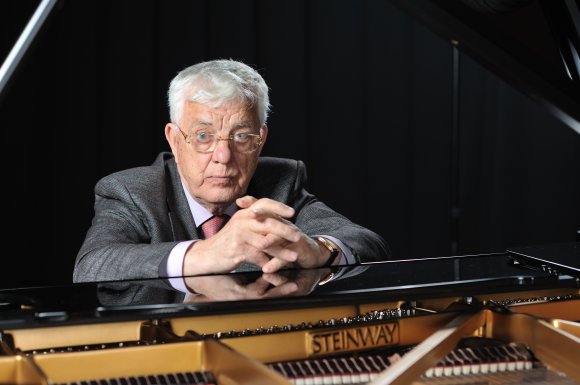 The most distinguished composer of Latvian popular and jazz music, pianist Raimonds Pauls, is famous not only in Latvia, but also far beyond its borders. His creative imagination has combined the intonations of Latvian folk music, jazz, blues, rock’n’roll, French chansons, German Schlager and elements of popular national songs. Thus he always manages to create contemporary and interesting music. It is characterised by modern rhythms and arrangements, but a fine feeling of harmony allows the composer to avoid the monotony that plagues many modern pieces of pop music. A hallmark of his sound is a very individual, short and precise keystroke that is a distinct characteristic of his style. His creations have been an integral part of Latvian popular music for 50 years, and some have even gained such national importance that they enjoy the status of folklore. 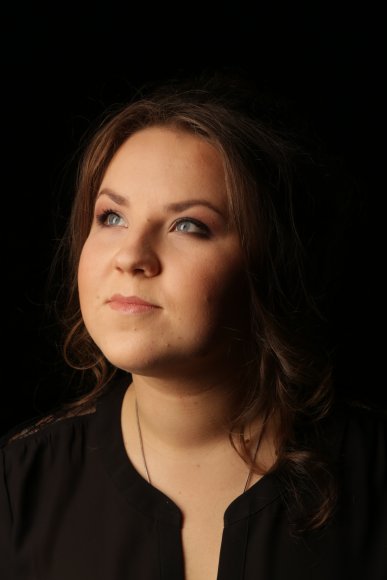 Kristīne Prauliņa has performed in Latvia and elsewhere as a soloist or together with the Riga gospel choir and different jazz, blues and pop bands. Winner of the street sports and culture movement festival Ghetto Games 2013, Kristīne also received the Grand Prix at the International Jazz Artist Contest Riga Jazz Stage 2014. Her debut album Melns un balts (Black and White) was released in December 2014. She is currently working on her first original music programme that merges jazz, gospel and rock music traditions. Its first public performance will take place during the Rigas Ritmi Festival 2015.

The concert is one of the last events in the Latvian EU Council Presidency cultural programme which has contemporaneity, uniqueness and excellence as its core values. It is organised by the Secretariat of the Latvian Presidency in cooperation with the Embassy of Latvia to Belgium.

Contact
Linda Jākobsone
Head of Presidency Communications and Public Relations Department
Culture event 16 June 23:15
Closing Event of the Latvian Presidency of the Council of the European Union in Brussels
SEE ALL EVENTS