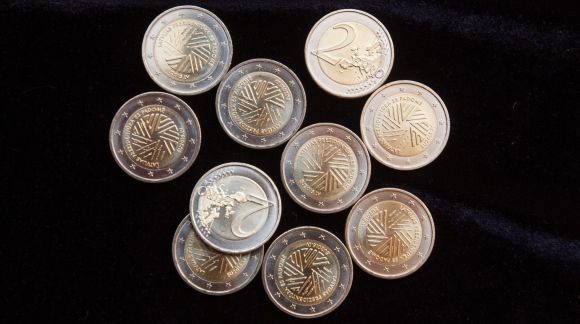 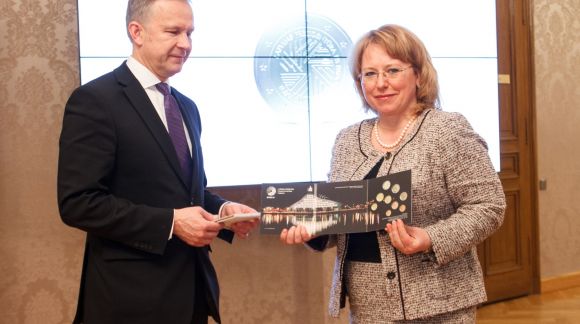 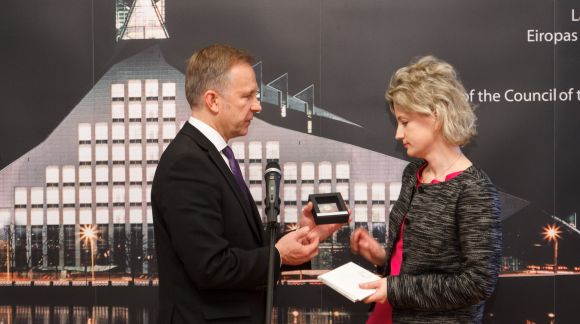 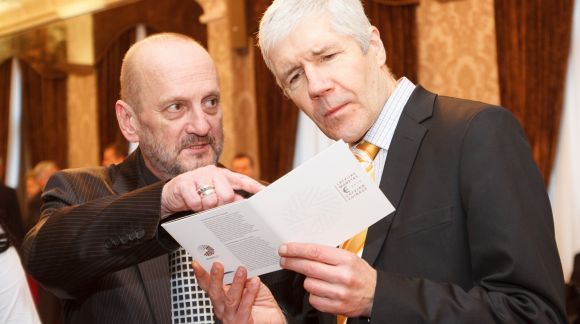 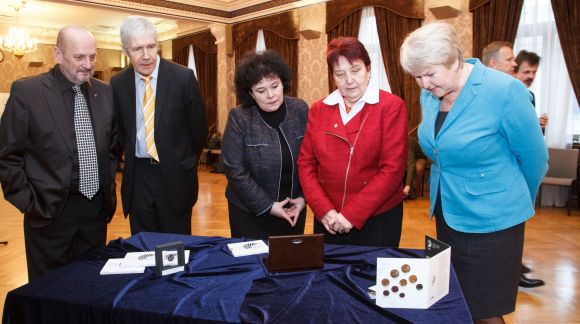 The Bank of Latvia (Latvijas Banka) is issuing a 2 euro commemorative coin: "The Latvian Presidency of the Council of the EU". It is legal tender in the Republic of Latvia and the other euro area countries.

The coins will be put into circulation in the normal way via banks going to traditional points of coin sale and the general population. The offices of the Bank of Latvia in Riga and Liepāja will start selling the coin on Tuesday 10 February.

The graphic design of the national side of the coin has been created by Gunārs Lūsis, and Jānis Strupulis is the author of the plaster model. The new 2 euro coin has been struck by the Staatliche Münzen Baden-Württemberg in Germany, the same mint commissioned to strike Latvia's euro circulation coinage and the first 2 euro commemorative coin dedicated to Riga, the European Capital of Culture 2014, which was put into circulation in summer 2014.

The common or European side of the commemorative coins displaying the number (artist – Luc Luycx), the material, size and edge do not differ from normal 2 euro coins. What makes them different is the national side.

Latvia has taken over the Presidency of the Council of the European Union (EU) at a very significant time for the future of Europe: challenging tasks lie ahead in many areas, including the recovery of economic growth, investment promotion and job creation. The Bank of Latvia also extends support, with its experts being actively involved in the work of the public administration and contributing to decisions that are beneficial for all the EU Member States.

1 million of the commemorative coins will be minted, along with 5 000 coins of Brilliant Uncirculated quality packed in special souvenir packaging (price: 7.30 euro at Bank of Latvia offices), as well as sets of euro circulation coins dedicated to the Latvian Presidency of the Council of the EU: Brilliant Uncirculated (15 000 pcs.) and proof (5 000 pcs.) quality. The price of these sets is 18.00 euro and 50.00 euro respectively at Bank of Latvia offices.

This coin carries on the tradition of minting commemorative coins in Latvia. Each country in the euro area is entitled to issue two commemorative coins per year. They are also allowed to produce a third coin, provided that it is issued under a jointly organised programme

Description of the coin "The Latvian Presidency of the Council of the EU": PDF, 0.1MB
Contact
Linda Jākobsone
Head of Presidency Communications and Public Relations Department