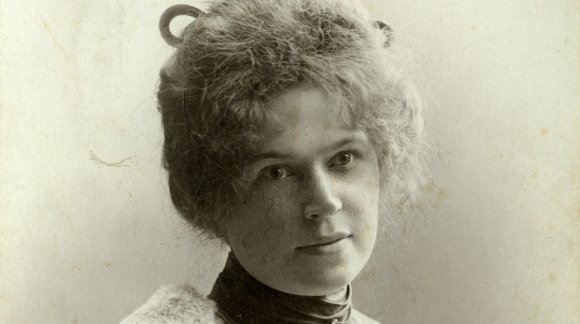 16 March was the 150th anniversary of the birth of Aspazija – the Latvian poet, playwright, publicist and defender of feminist ideas. Aspazija’s writings and socio-political activities play an important role not only in Latvian literature, but also in the development of the general culture of intellectual reasoning and discussion.

In 2015 Latvia celebrates the 150th anniversary of two great personalities – Aspazija and her spouse Rainis, who was also a poet and public figure. As this anniversary coincides with the Latvian Presidency of the Council of the European Union, we have an opportunity to tell the whole of Europe about the ideas expressed in their work and to demonstrate that they are still relevant today.

Aspazija's real name was Johanna Emīlija Lizete Rozenberga, but already at an early age she chose a revealing nickname for herself. In ancient Greece, Aspazija (Aspasia) was a sweetheart of the influential Athens’ statesman Pericles – an educated woman who often invited the most prominent thinkers of the time to her house. 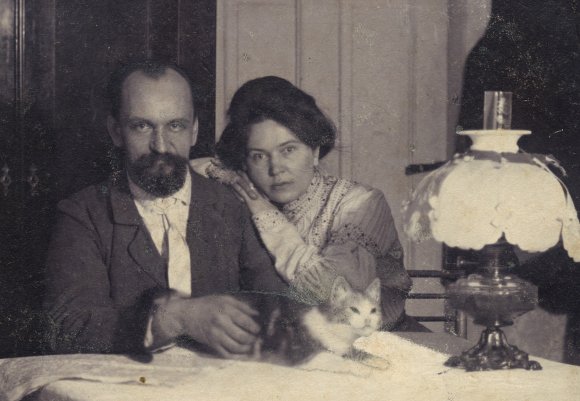 Living in the Russian Empire at the end of the 19th century, the decision to focus on literature was not only an artistic gesture, but also a conscious social, economic and political choice since poets in that era had the privilege of being able to express more progressive ideas regarding national political self-determination, the right to one's own language and culture, and the rights of women and other vulnerable groups in society.

Aspazija was one of the first female authors of Latvian literature to fight for women's role in society. The central female character in her plays was often a woman who dared to take action against the dullness of society, to criticise the prejudices of the era and to defend her rights.

In the late 1890s Aspazija focused in particular on the fight for women's rights to higher education. Later, she described this as a clash of two different worlds during which it had to be proven that women and men are equal and just as able to "take in intellectual subject matter." The resistance was so great that she even lost her job due to her strong opinions. After some time, women won this battle, but, as Aspazija pointed out, none of the women who fought for their rights back then – herself included – got the chance to study. 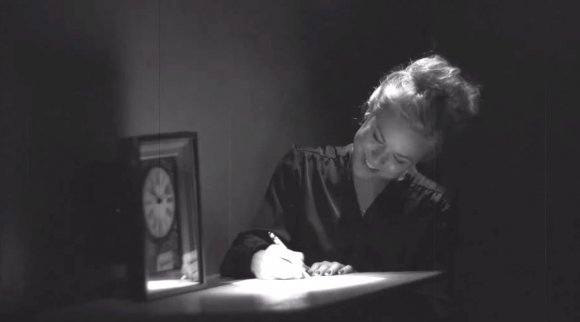 Women have rights to education. In the role of Aspazija: Lithuanian actress Toma Vaškevičiūtė

Aspazija’s ideas on gender equality are topical even today. March is the month of the European Year of Development that has been devoted to women and girls. During these weeks, society is invited to address the issues of equal opportunities to education, work, fair pay, property and inheritance rights, as well as social guarantees. Gender equality, women's and girls' rights also constitute one of the main priorities of the Latvian Presidency in the area of development cooperation policy.

On 2 March in Riga the Latvian Presidency organised a conference on "Women’s Economic Empowerment and Sustainable Development – the Synthesis for Success". The participants at the conference acknowledged that the situation of women in Western societies today is very different from that of the society in which Aspazija lived: today women are managers, politicians and lecturers at universities. However, in most parts of the world, equal opportunities are still not enjoyed by all citizens – women face difficulties when they try to access education, buy property or start a business.

Women's rights to participate in public administration and the economy

The discussion on women's rights did not end with the issue of the right of access to education or the right to receive high-quality healthcare. There was a consensus among the conference participants on the need for more financial resources to be invested in promoting women's involvement in the economy. A particular emphasis was placed on the role of the private sector – both in terms of job creation and women's education – with the creation of opportunities for women to develop their own businesses.

The former President of Latvia, Vaira Vīķe-Freiberga, emphasised that a woman should not have to choose between being a scholar and being a mother. She expressed her conviction that women should not to be forced to give up their own gender when they take on responsibility and manage political and economic processes.

In her early 20th-century writings Aspazija expressed her disappointment that young women who were now able to freely access higher education did not want to devote their knowledge to the public good and to "a wider field of work and common challenges." The poet put forward higher requirements for women - to prove that "a woman is not only able to take in intellectual subject matter, but is also able to reassess and further explore it to produce something new."

"Woman has proven that she is a human being, but the path from a human being leads further - on to the human race." (Aspazija)

Aspazija urged women to take on responsibility for the general welfare of the nation, as well as to establish women's associations to promote public education and develop the overall economic situation. As in her plays, she also pointed out in her prose and publications that women should assume the role of priestesses – they need to spread intellectual light across their nation. She was convinced that women with their zeal and intellectual capacity can often achieve more than men. 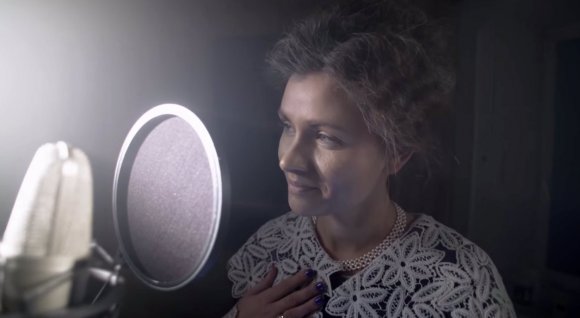 Anniversary of Aspazija and Rainis in the Latvian Presidency's cultural programme

Taking into account the rich cultural heritage created by Aspazija and her spouse Rainis, there is a special place in the Latvian Presidency's cultural programme devoted to their 150th anniversary.

In the #mindpower project both writers are selected as "messengers" for Latvian culture. This project consists of 29 short films in which well-known people from all the EU Member States read quotes from literary works by Rainis and Aspazija, each in their own native language. In the most recent episode, Aspazija’s poetry is read by architect François Valentiny from Luxembourg. In previous instalments of #mindpower her poetry was also interpreted by Slovenian rapper Zlatko, Croatian actress Helena Kalinić and the Ars Nova vocal ensemble from Hungary. All the episodes can be seen on the Latvian Presidency's Youtube channel.

In April, the Aspazija/Rainis: rebel/humanist exhibition will be on display in Paris and at the beginning of May the international interdisciplinary conference Between Truth and Power will take place at the National Library of Latvia.