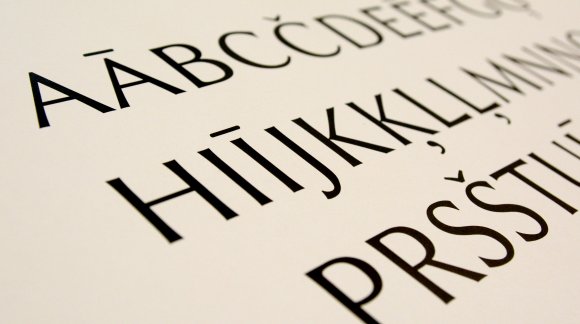 If you ever wondered what language Latvians speak, the answer is simple – it is indeed Latvian. Around 1.5 million people use Latvian as their mother tongue.

That might not sound a lot, but Latvian can be considered a major language. There are roughly 6 500 spoken languages in the world: only about 200 of them are spoken by more than one million people, and Latvian is one of them.

Latvian belongs to the Baltic branch of the Indo-European family of languages, which differs significantly from the Germanic, Greek, Romance, Slavonic and all other language groups.  But you have no need to worry if you travel to Latvia because Latvians are good with other languages too. 95% of people speak at least one other language, with the most popular foreign languages being English, Russian and German.

Latvian words that you should know