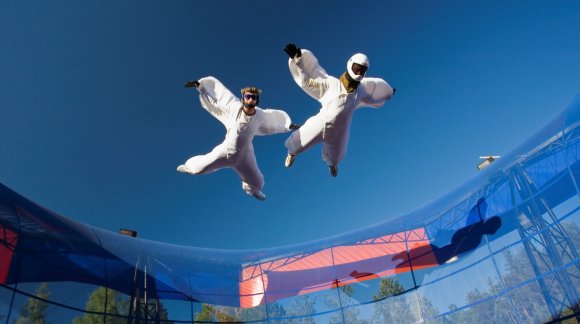 If you look into the world of Latvian technology you will definitely find some unique treasures. People all around the world make daily use of products we have developed. Latvia is probably not the first country that comes to mind when people talk about innovations, but that’s because we don’t like to be ostentatious. Instead, we use our creativity to look into the details and develop solutions that make people happy. One has to dig a bit deeper to get to know the Latvians.

Flying people. At the closing ceremony of the 2006 Winter Olympic Games in Turin 1 million people held their breath when they saw people fly. At the Shanghai EXPO in 2010, people queued to enter a shiny, cylinder-shaped pavilion. Those coming out were happy and overwhelmed at having seen people fly freely without wings.

At both events, Latvians demonstrated the Aerodium vertical wind tunnel - an innovation developed and promoted by Latvia.

The technology itself was invented in 1979, but Latvians had the vision to further develop it and make it accessible for everyone – to spread the happiness around, thus offering a shining example of how science can contribute to happiness.

AirDog. The first self-operating, auto-follow camera drone in the world. The voice of Latvian innovation at its strongest.

Some years ago, a few Latvian sports enthusiasts realised they had nothing to catch their own sport tricks on camera. They worked to combine a drone with a high-resolution GoPro Action Sports camera that automatically follows the person in action. It worked, and today AirDog is winning people over and conquering markets around the world.

Healing medicine. Pharmacy has always occupied a prominent place in the Latvian technological sector, not only in terms of production, but in the field of innovation in active components. Scientists from the Latvian Institute of Organic Synthesis have written their name in the history of cancer treatment as developers of active substances. Belinostat (a cancer treatment already used overseas) has been developed in collaboration with them and is approved as a treatment that will save 300 000 lives each year. 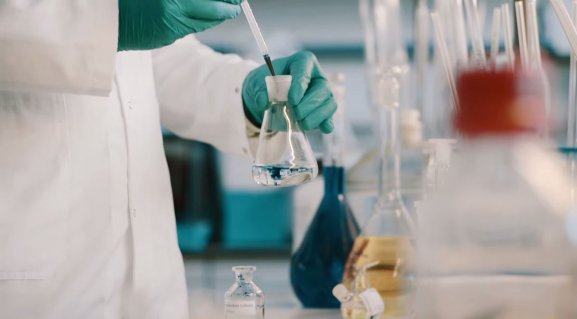 Invisible coats for glass. Latvian company GroGlass has invented technology which customises the optical properties of glass until it seems invisible or the energy of the sun's rays shining on it has been fully utilised. Solar panels, large greenhouses, museum halls or even phone screens today are using this technology to improve efficiency and create unique and vivid user experiences around the world. 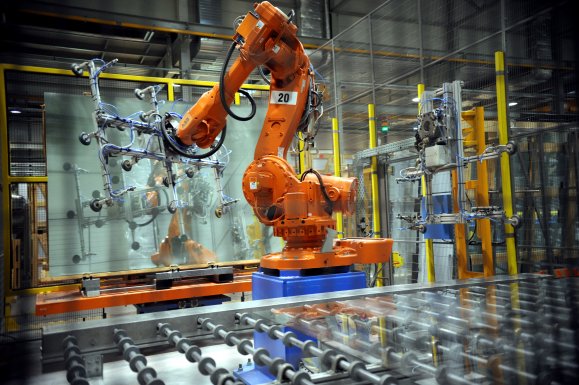