In 2015, the Festival tradition celebrates its 20th anniversary, and Latvia has the honour of organising it again. This year, about 8 000 participants - singers, dancers and brass orchestras - from Latvia, Lithuania, Estonia, Finland, Sweden, Norway, Denmark and Iceland will take part. Latvian diaspora choirs have also been invited to participate.

The Festival was established in 1995 by the distinguished Latvian conductor Imants Kokars, and the first Nordic-Baltic Choral Festival took place in Riga, bringing together almost 6 000 singers from the Nordic and Baltic countries. 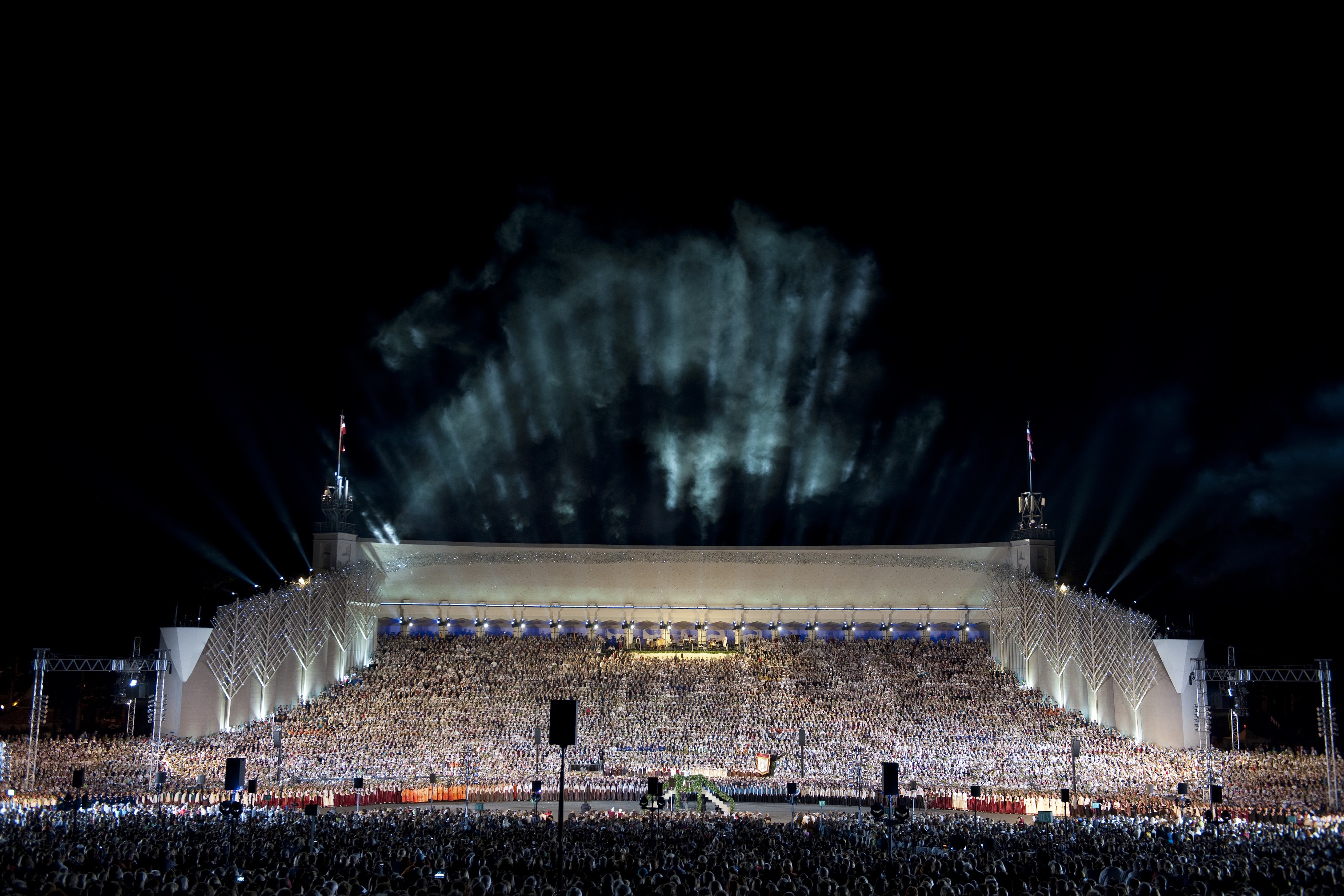 The Festival is organised by the Latvian National Centre for Culture.

25 June at 19:30
Opening concert at the University of Latvia

26 June at 15:00
Parade of participants from the Old Town to the Freedom Monument

28 June at 17:00
Gala concert at the Mežaparks Open-Air Stage