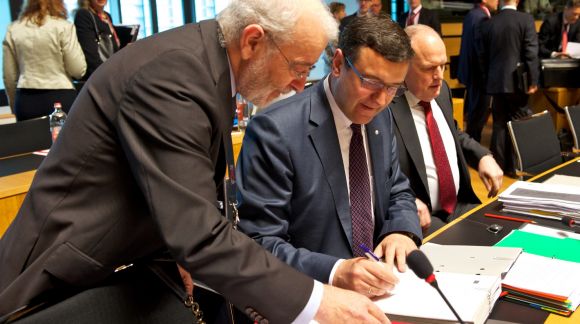 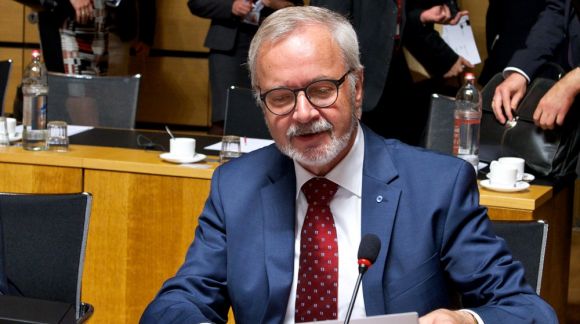 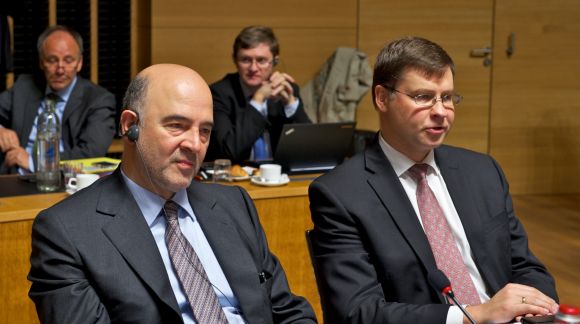 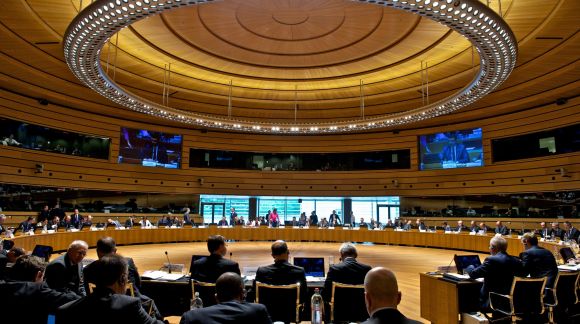 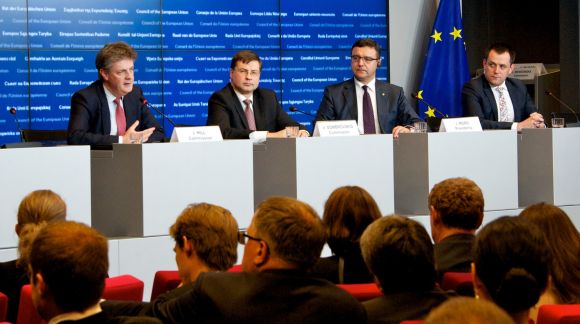 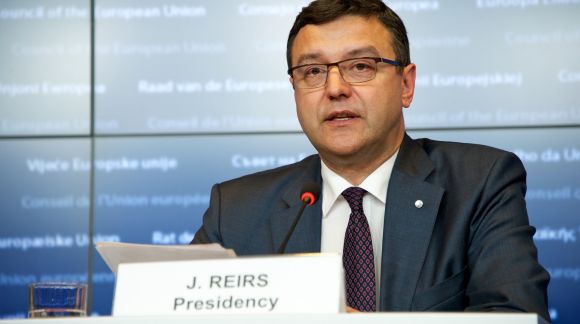 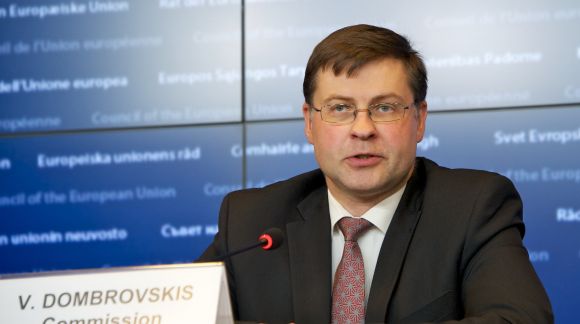 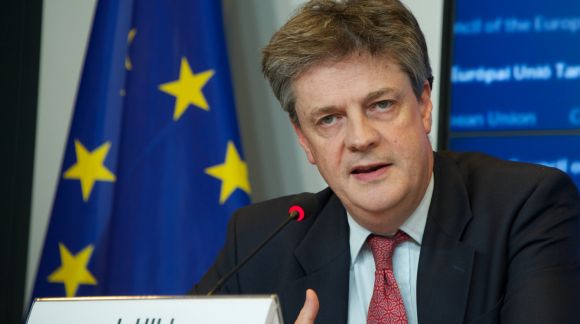 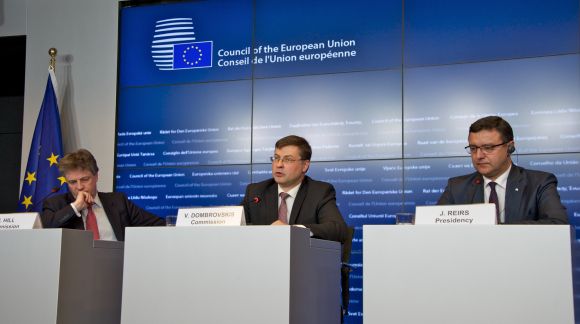 The Council agreed its negotiating stance on structural measures to improve the resilience of EU credit institutions.

The proposal is aimed at strengthening financial stability by protecting the deposit-taking business of the largest and most complex EU banks from potentially risky trading activities.

It applies to banks that are either deemed of global systemic importance or exceed certain thresholds in terms of trading activity or absolute size. Despite recent regulatory reforms in the banking sector, these credit institutions and groups remain too-big-to-fail, too-big-to-save and too complex to manage, supervise and resolve.

"In recent years we have undertaken a fundamental overhaul of regulation and supervision, in particular in the banking sector", said Jānis Reirs, Minister for Finance of Latvia and President of the Council. "Bank restructuring is an indispensable part of that reform in that it addresses the risks that some trading activities can pose for the industry and broader economy.

Now that agreement has been reached within the Council, the Council can start negotiations with the European Parliament.

The Council adopted conclusions backing the Commission's plans for the development of a capital markets union in the EU.

A variety of measures are planned to strengthen capital markets in Europe so as to attract more investment for companies and for infrastructure projects. Improving access to finance for SMEs and start-ups, especially in innovative industries, is one of the main objectives.

The Commission is expected to publish an action plan in autumn 2015.

"Bank financing is the predominant source of financing for European businesses, while capital markets remain fragmented. This initiative is aimed at diversifying the sources of financing", said Mr Reirs. "However capital markets union won't come about with one single measure. It will take a number of individual steps over a timeline between now and 2019".

The Council closed excessive deficit procedures for Malta and Poland and issued a new recommendation to the United Kingdom on measures to correct its deficit.

Ministers discussed next steps in the establishment of a European fund for strategic investment, part of the EU action plan on investment, following approval by the Council of a political agreement with the European Parliament.

The Council discussed tax issues concerning base erosion and profit shifting (BEPS), including a proposal on mandatory automatic exchange of information on tax rulings. This proposal is aimed at improving transparency in the assurances given to companies about how their taxes will be calculated.

It also issued conclusions on implementation of a code of conduct on harmful tax competition. 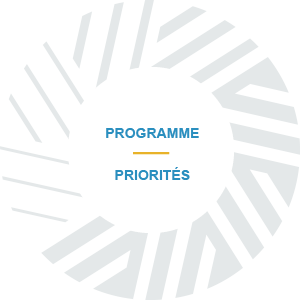